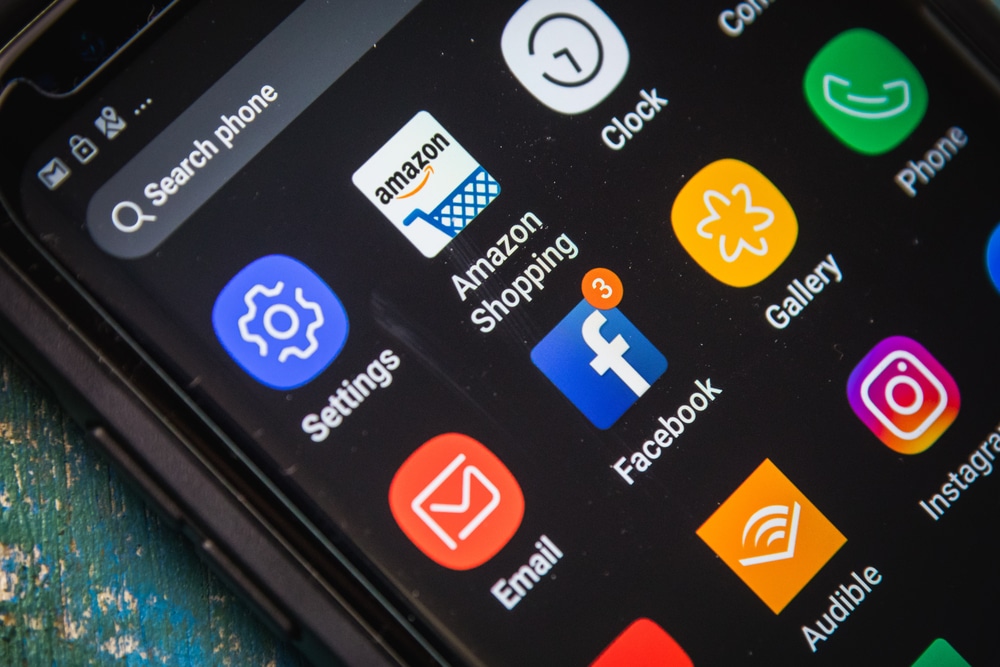 Posted at 05:32h in News, Religious Liberty by 2ndVote 1 Comment

On Tuesday, 2ndVote reported on the Southern Poverty Law Center’s (SPLC) apology and payment to the Quilliam Foundation. The British Muslim group had been inappropriately included in the SPLC’s 2016 “Field Guide to Anti-Muslim Extremists” — and they chose to defend themselves against this left-wing bigotry.

American groups dishonestly attacked and tarred by SPLC have long fought the SPLC’s radical ideology. The Quilliam Foundation’s victory has brought new hope that SPLC’s dangerous and radical ideology can be beaten back. Nearly 50 influential conservative groups have issued a letter urging the media to “dissociate” from SPLC.

Editors, CEOs, shareholders and consumers alike are on notice: anyone relying upon and repeating its misrepresentations is complicit in the SPLC’s harmful defamation of large numbers of American citizens who, like the undersigned, have been vilified simply for working to protect our country and freedoms.

With this significant piece of evidence in mind, we call on government agencies, journalists, corporations, social media providers and web platforms (i.e., Google, Twitter, YouTube and Amazon) that have relied upon this discredited organization to dissociate themselves from the Southern Poverty Law Center and its ongoing effort to defame and vilify mainstream conservative organizations.

It is shameful and shocking that news outlets and media platforms continue to cite SPLC as a reliable resource. SPLC has been linked to at least one terrorist shooting and a mob assault on a respected conservative author and researcher. Its definition of a “hate group” is so broad so as to be laughable — if it didn’t do so much damage to an honest and forthright public debate.

These groups are right to hold the media responsible for its elevation of SPLC. You can play an important role in ensuring SPLC stops its left-wing bigotry and goes back to being a legitimate civil rights organization. Below are the group’s corporate sponsors — let them know they must stop sending your money to SPLC!

Learn more about the corporate support for SPLC at our resource page here.