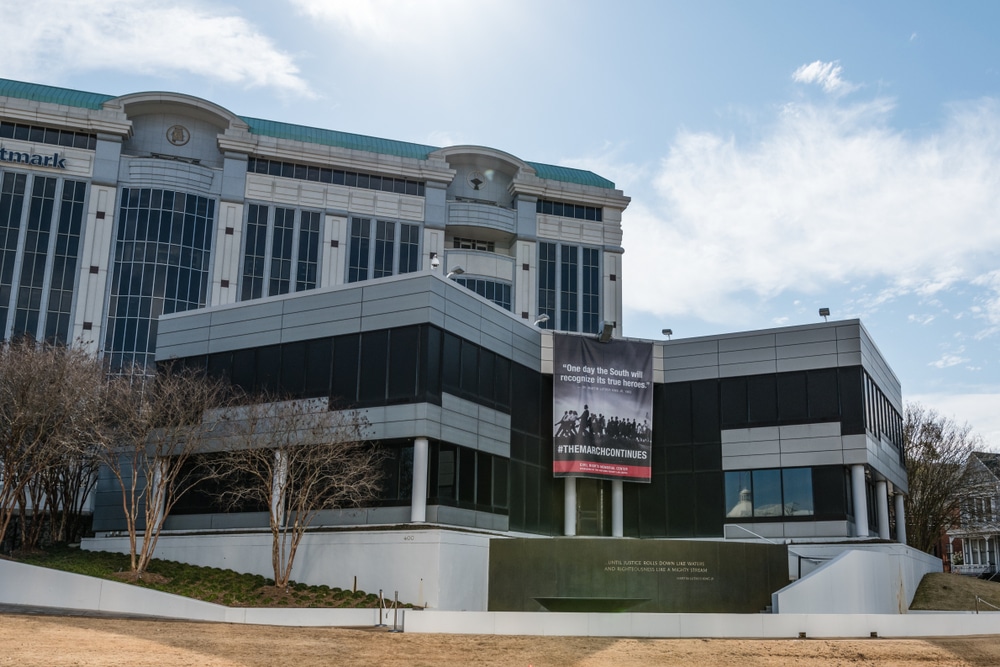 Many “problems” alluded to in Cohen’s email were outlined in a column last week by former SPLC attorney Bob Moser:

Incoming female staffers were additionally warned by their new colleagues about Dees’s reputation for hitting on young women. And the unchecked power of the lavishly compensated white men at the top of the organization—Dees and the center’s president, Richard Cohen—made staffers pessimistic that any of these issues would ever be addressed.

The annual hate-group list, which in 2018 included a thousand and twenty organizations, both small and large, remains a valuable resource for journalists and a masterstroke of Dees’s marketing talents; every year, when the center publishes it, mainstream outlets write about the “rising tide of hate” discovered by the S.P.L.C.’s researchers, and reporters frequently refer to the list when they write about the groups.

The work could be meaningful and gratifying. But it was hard, for many of us, not to feel like we’d become pawns in what was, in many respects, a highly profitable scam.

Indeed, SPLC’s long history of “sensationalizing hate” has been very profitable. Earlier this month, The Daily Caller News Foundation reported the organization sat on a warchest of over half a billion dollars with $121 million parked in off-shore accounts.

Far too often, however, the rhetoric driving fundraising efforts also led to violence. Conservative groups like the Family Research Council (FRC), American Family Association (AFA), and the Alliance Defending Freedom were listed as “hate groups” because of their support for traditional marriage. In 2012, a gunman who wounded a security guard while attempting to enter FRC’s headquarters told FBI investigators he targeted the organization because it was listed by SPLC as an “anti-gay group.” Also, the assailant who wounded U.S. Representative Steve Scalise in the attack on the Republican Congressional baseball team practice was a reported fan of SPLC’s Facebook page.

Moser goes on to say:

We were part of the con, and we knew it.

Outside of work, we spent a lot of time drinking and dishing in Montgomery bars and restaurants about the oppressive security regime, the hyperbolic fund-raising appeals, and the fact that, though the center claimed to be effective in fighting extremism, “hate” always continued to be on the rise, more dangerous than ever, with each year’s report on hate groups. “The S.P.L.C.—making hate pay,” we’d say.

Many corporations have also been caught up in SPLC’s “con” and have used your dollars to fund not only the attacks on conservatives, but the internal atmosphere of rampant hypocrisy. Below is a list of companies we have found with direct financial ties to SPLC:

“Hate” should never pay, and neither should marketing misleading rhetoric to smearing those with whom you disagree politically. Let the companies above know they have no excuse for continuing to fund SPLC’s agenda.

We were part of the con, and we knew it.