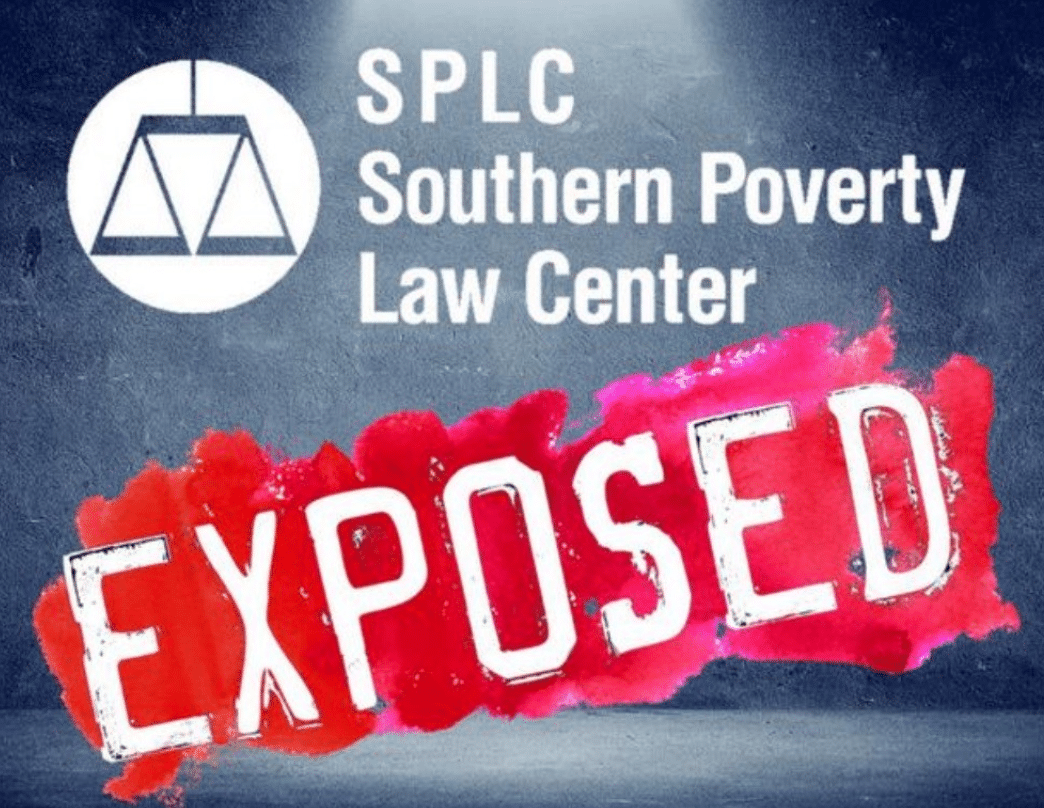 Posted at 08:20h in Basic Freedoms, News by 2ndVote

The Southern Poverty Law Center (SPLC) is once again operating as a divisive partisan actor under the guise of combating bigotry. The nonprofit organization’s radical 2021 policy agenda calls for the elimination of all immigration enforcement for the foreseeable future. SPLC has stated it wants to “end all immigration detention” and redirect funding for immigration enforcement agencies into social programs. The political motivation behind this is evident in SPLC’s plan to end the use of Section 287 (g) of the Immigration and Naturalization Act, which makes it easier for Immigration and Customs Enforcement (ICE) to identify criminal aliens by allowing ICE to partner with state and local law officials.

Instead of proposing meaningful reforms, SPLC’s recommendations will endanger immigration officers, legal immigrants, and law-abiding citizens. SPLC’s original laudable goal to fight bigotry has been abandoned in favor of pure left-wing politics, including supporting sanctuary cities on their website – a policy position that prevents illegal aliens who have committed crimes from being removed from the country.

The SPLC used to be an admired, respectable group. Today, they’ve abused their status as a so-called “civil rights organization” to push division. Even before this latest maneuver, they’ve used an atrociously broad definition of the term “hate group” to attack religious organizations such as Alliance Defending Freedom and the Family Research Council (FRC).

SPLC targeting these Christian groups has real-world consequences. Because of SPLC’s label, Alliance Defending Freedom was barred from receiving charitable donations through the Amazon Smile program. In 2012, a gunman opened fire at the FRC headquarters after finding the group on SPLC’s list of “hate groups.”

SPLC’s reckless attacks against anyone who disagrees with them aren’t just dangerous – they’re flat-out hypocritical. In the last couple of years, long-standing racial discrimination and sexual harassment scandals at SPLC came to light, with employees describing an environment where women and people of color are often mistreated.

Dangerous, hypocritical, and simply wrong — SPLC is all of these things. Instead of supporting SPLC, corporate donors and mainstream media outlets should subject the organization to the same level of tolerance SPLC displays toward everyone else.