In 2012, a gunman attempted to gain access to the Washington, DC headquarters of the Family Research Council (FRC) and wounded an employee. The suspect would later tell FBI investigators he had planned to kill as many as possible and smear Chick-fil-A sandwiches on their faces as a political statement. He also claimed he had targeted FRC because the organization was listed by the Southern Poverty Law Center (SPLC) as a “hate group.”

SPLC uses the “hate group” tag to target its political enemies. In short, the term is a rhetorical weapon to be used against those who disagree with SPLC’s ideology. In addition to FRC, SPLC has identified Alliance Defending Freedom, American Family Association, Liberty Counsel, organizations opposing illegal immigration, and many other groups as “hate groups” merely because of their traditional values, conservative principles, or Judeo-Christian beliefs. 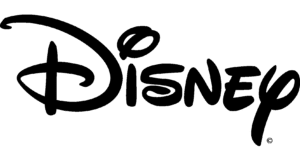 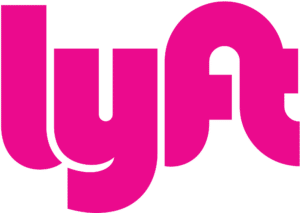 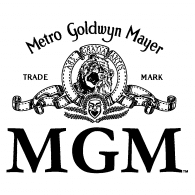 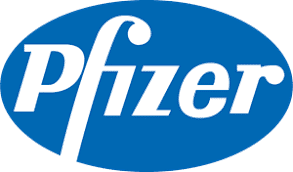 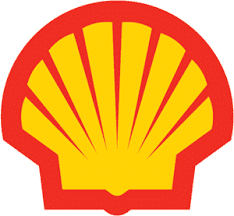 Install this application on your home screen for quick and easy access when you’re on the go.

then ‘Add to Home Screen’