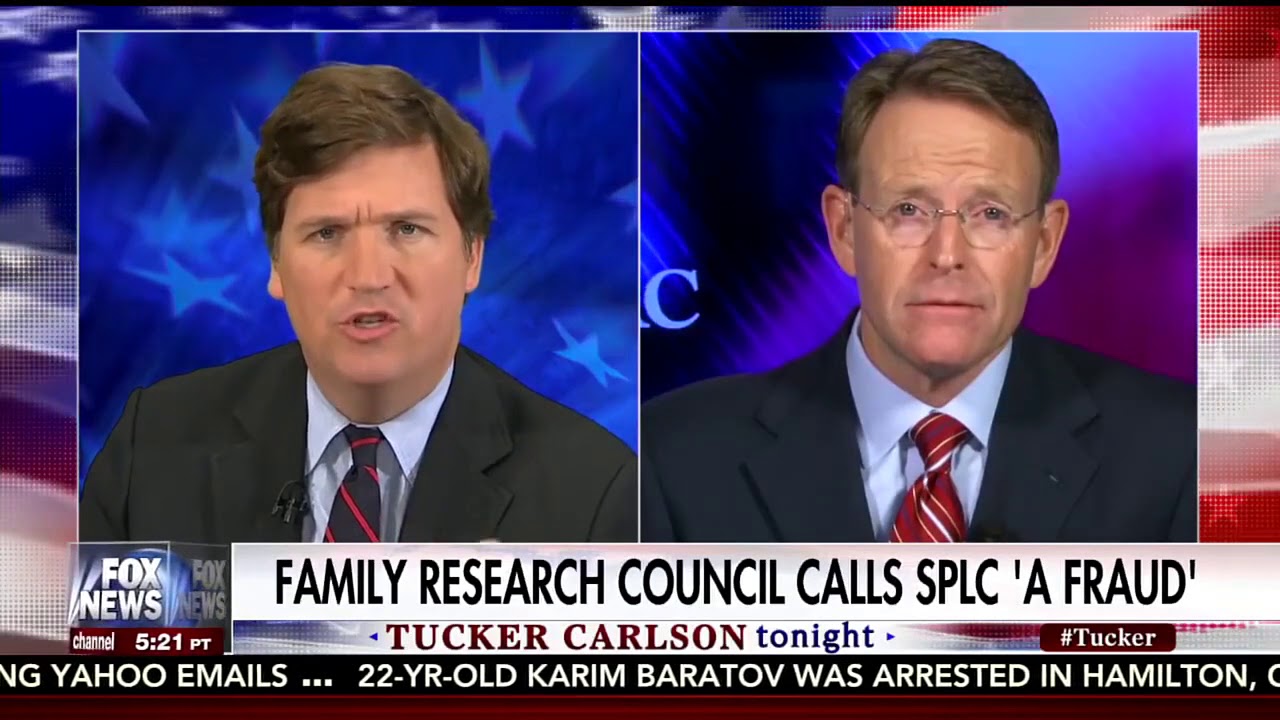 Conservative leaders are warning the media against the citing the Southern Policy Law Center (SPLC) because of its reckless use of the “hate group” label.

An open letter, signed by the heads of the Family Research Council, Alliance Defending Freedom, American Family Association and more, has been released this week to members of the media outlining “how fast and loose the SPLC plays with derogatory labels like ‘hate’ and ‘extremism.’ ”

The SPLC is a discredited, left-wing, political activist organization that seeks to silence its political opponents with a “hate group” label of its own invention and application that is not only false and defamatory, but that also endangers the lives of those targeted with it.

Just five years ago, Floyd Lee Corkins II attempted to break into the Family Research Council (FRC) headquarters in Washington, DC with the intent of killing as many individuals as possible and make a political statement by smearing Chick-fil-A sandwiches on their bodies. Corkins, who managed to wound one employee before he was subdued, would latter tell investigators that he chose FRC as a target because of the listing on SPLC’s “hate map.”

In the aftermath of Charlottesville, the media’s use of SPLC’s “hate group” designation has lumped conservative organizations promoting traditional values, think tanks, and law firms with neo-Nazi groups and the Ku Klux Klan by incident of SPLC’s own political biases. Unfortunately, several major corporations are just as culpable as the media for the promotion of this type of reckless labeling. The following companies have been found to directly support SPLC’s activities:

Visit our resource page to see the documentation of the connections between these corporations and SPLC.