Starbucks Can Make More Money With This One Simple Trick 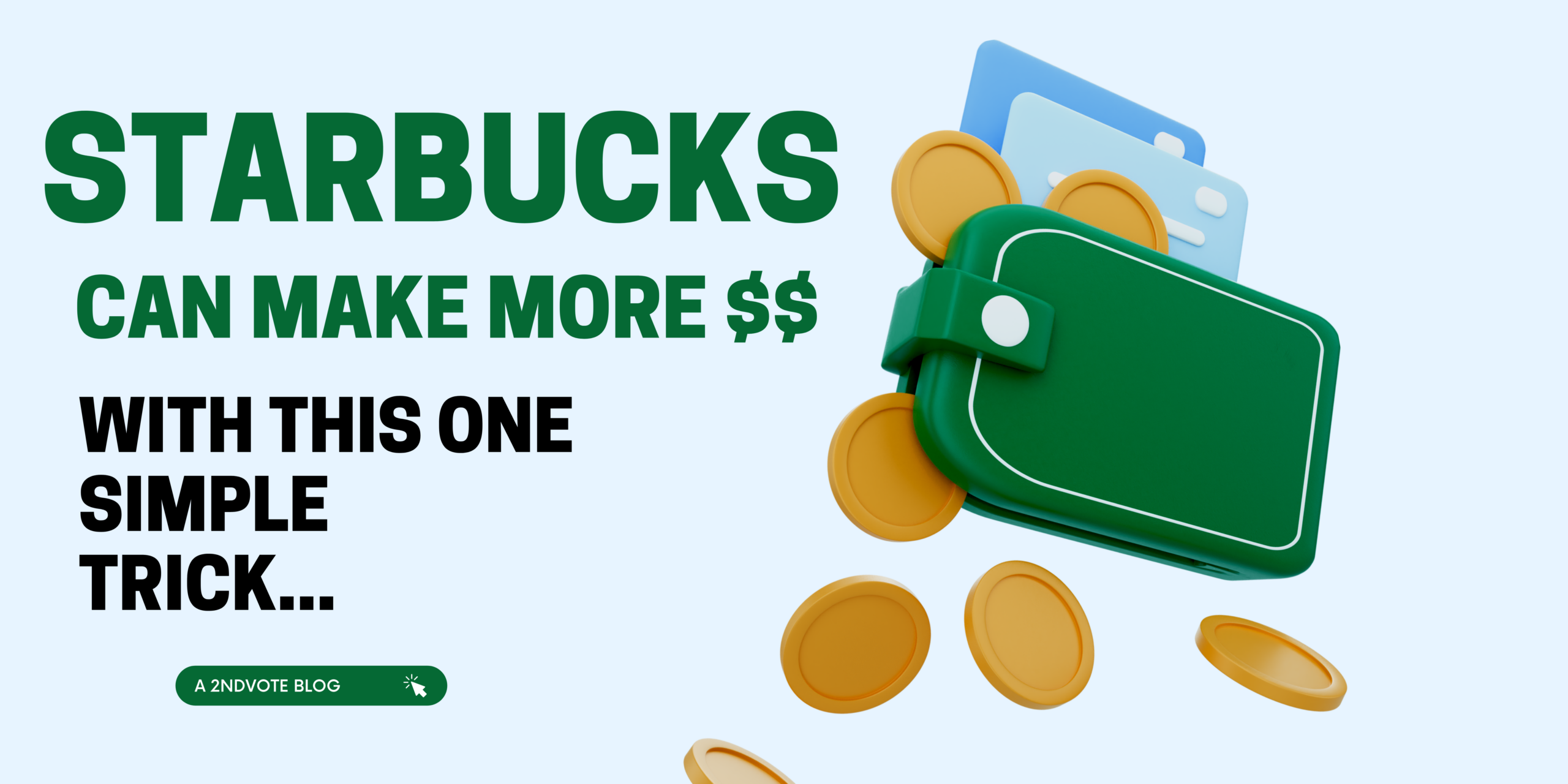 Coffee chain Starbucks (1.17) has hit some growth obstacles lately. While investors say the company is looking strong in the long run, several challenges may inhibit its growth in the near term. From an investor expert quoted by CNBC:

“I’m worried about the fundamentals,” he said, pointing to the company’s debt levels, its exposure to the strengthening rental market and the difference between its valuation and analysts’ growth expectations.

We suspect that Starbucks, despite its liberal embrace, is going to continue growing. After all, it’s done an amazing job of targeting suburban liberal elites who make up its core market. But we also know one simple trick that would help Starbucks grow faster: stop spending money that drives conservatives away.

The most obvious example of this trend is the infamous 2018 shutdown. One Philadelphia Starbucks manager called the police on two black men who were sitting in the store – not buying anything. When the manager asked them to leave so that paying customers could take up their seats, they refused. After being arrested, they cried racism – and Starbucks jumped to attention, closing all U.S. stores and costing the company millions of dollars in lost revenue.

We haven’t seen Starbucks make this same embrace when conservatives point to actual and potential racism, such as the abortion industry’s targeting of black babies and resistance by the Left to school choice for poor black Americans. Instead, Starbucks donates to Planned Parenthood (1.25) through a corporate matching program, and supports increased federal control of education.

Starbucks has shown the ability to listen to customers, such as when it went back to supporting Christmas. We urge the company’s leadership to turn back its embrace of leftism if it wants to earn more money and make more profit by attracting conservatives who won’t demand politics – just a good cup of coffee.

But until Starbucks chooses this basic business principle of appealing to the entire coffee-buying market, we also urge conservatives to go elsewhere for their cups. Blue Angel Coffee (3.00) and Black Rifle Company (3.33) prefer selling you coffee over selling you politics, and that’s where you should make your stop until Starbucks changes course. Even better, make sure to shop at your local coffee shop. I bet they’ll be happy to make you a cup with a smile and you’ll be happy knowing the money you spend stays in your own community.

Remember, use your voice to remind Starbucks that they CAN have a larger market and stay prosperous longer if they just serve coffee and stay out of woke-politics. Contact Starbucks here today! And post a picture on your social media of your cup of Joe from your favorite local coffee shop and tag us at #2ndVoteshoplocal.