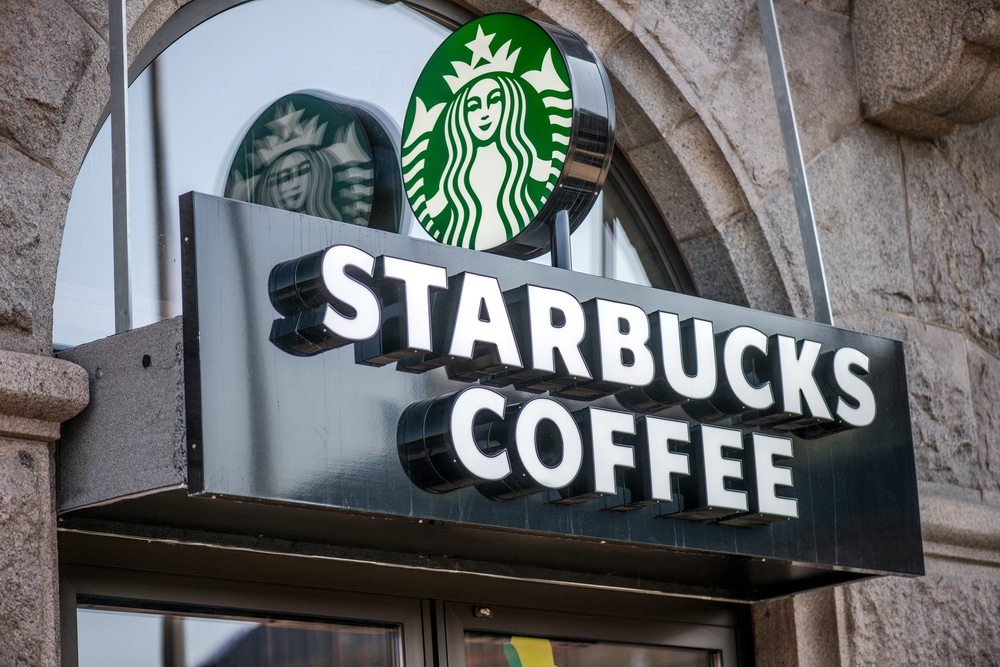 Political grandstanding by Starbucks CEO Howard Schultz appears to be the last straw for many customers.

In a letter to Starbucks employees, Schultz openly attacked President Trump’s immigration order and expressed support for a litany of liberal platforms such as DACA and Obamacare. Schultz also promised that Starbucks would hire 10,000 refugees in response to the order.

Not surprisingly, conservatives are fed up with never-ending liberal rhetoric from Starbucks and are now moving in droves to an outspoken competitor, the Black Rifle Coffee Company.

Black Rifle is owned and operated by veterans and its “pro-veteran, anti-political correctness stances have been a part of the company’s brand” and these guys have some very strong words for the coffee at Starbucks:

Mixed into each cup comes a convoluted ingredient of anti-American and anti-constitutionalism fluff that has seemed to further the entitlement of the millennial generation.

We hold true to our values as conservative, pro-military, pro-law enforcement, and pro-2nd Amendment American citizens and never waiver in those values in order to simply make the maximum amount of profit.

It seems that message is resonating with customers as Black Rifle’s website recently added a headline that says, “Due to an increase in demand for Black Rifle Coffee customers will experience delays of two weeks in shipping timelines. Thank you for your support.”

If you decide Black Rifle fits the bill for an alternative to Starbucks, understand this company wears their “anti-PC” badge proudly and isn’t afraid to tell you about it.

Have you checked out some of the alternatives to Starbucks in 2ndVote’s database? There’s a list in our Everyday Shopping Guide where conservatives can best match their coffee dollars to their values.

Also, see where Starbucks stands on all the issues here.