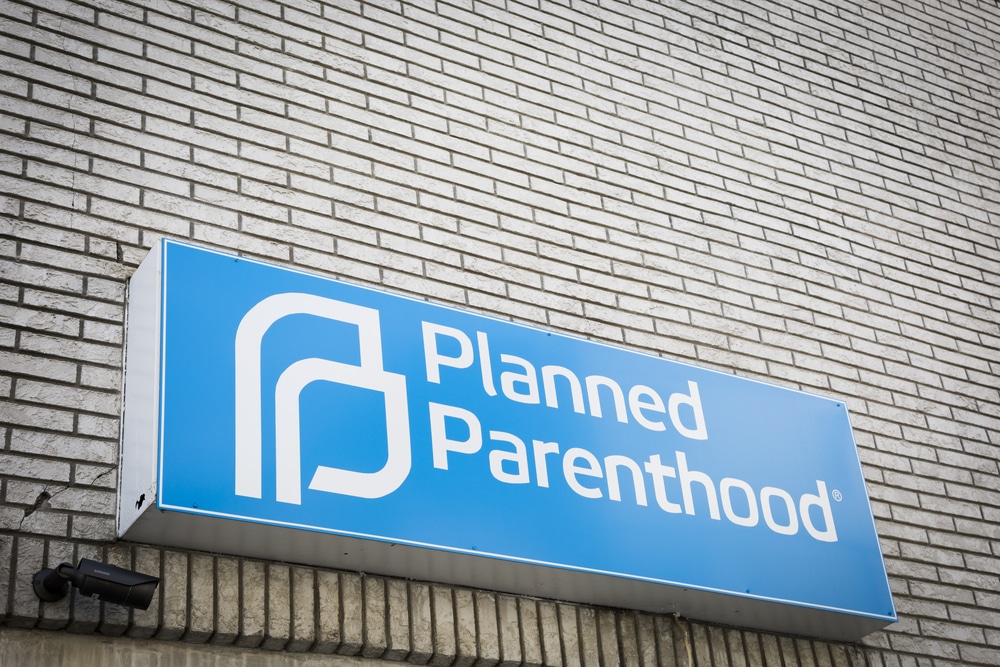 Recall the Center for Medical Progress (CMP) video release last year that revealed a scandal by Planned Parenthood allegedly negotiating the sale of aborted body parts for profit. One of the largest group’s involved was StemExpress, a for-profit company who sued CMP back in 2015 in an effort to prevent a recorded dinner meeting conversation from public view. In the video, Cate Dyer, StemExpress Founder and CEO, can be heard making claims about how tissue should be “profitable” for abortion operations like Planned Parenthood.

Despite efforts by StemExpress to cover up evidence of foul play on its part, the company announced today that it will be dropping its lawsuit against the organization.

In the midst of the disturbing nature of these videos and likely truths behind them, it is important to remember this: many major corporations are standing behind Planned Parenthood and its destructive agenda of aborting over 320,000 lives every year.

Please take a look at our Planned Parenthood resource page to learn which companies you shop with daily are funding the abortion giant either directly or through third party groups. If you want to further support the pro-life effort, join March for Life in Washington, D.C. on January 27th to help shape an American culture that embraces life, not denies it. If you can’t make it to D.C., there are dozens of March for Life events taking place across the nation in conjunction with the rally on Capitol Hill. Find a city near you here!