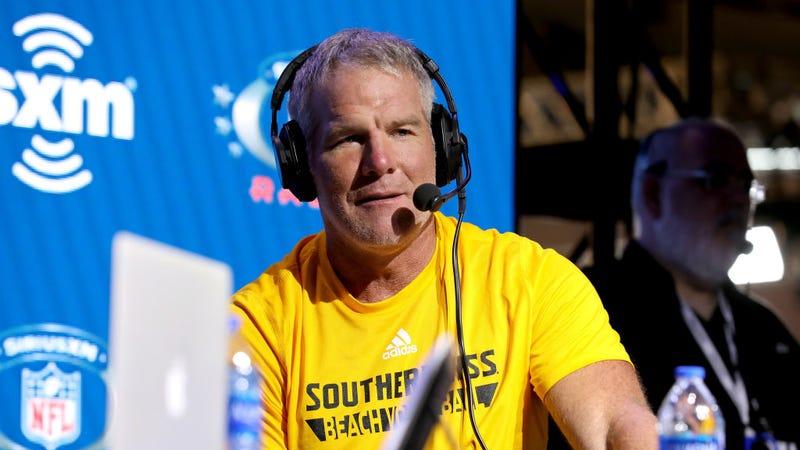 Former NFL quarterback Brett Favre was already well-known and hated by the woke crowd for his stance against putting politics on the football field. Now, he’s again taken up the fight against political activism in sports. “I think both sides, for the most part, want to see it just remain about the sport,” Favre said in a recent episode of his podcast, “Bolling with Favre”.

Favre’s statement directly challenges the narrative that major league sports are pushing – that America is racist, and so are Americans. Despite the overwhelming social pressure to believe this narrative, others are bravely stepping forward in agreement. Micah Owings, a former MLB pitcher, tweeted that he agreed with Favre’s stance. “@BrettFavre Thanks for speaking up…Baseball and Sports “used to” UNITE our Country! Thanks to the woke Left, now sports is ripping us apart…”

You can support Favre, Owings, and America by foregoing major league sports and taking your family to another form of entertainment – Six Flags, a company we rank as neutral. Our ranking means that we see Six Flags as putting customers ahead of culture wars, and making the customer experience their first priority. Everyone will have a great time, and you’ll know you’re putting your money where it won’t be used against you and your values.

It’s long past time for 2ndVote Americans to make our voice heard amid the leftist noise. We’re not racists. Our country isn’t racist. And companies that disagree will lose our money, while companies that put customers first will earn our business.

The American people used to put aside our differences over sports. Today, that’s nearly impossible. Take a trip to Six Flags, forget about the politics and culture wars, and be proud to support a company that puts you first.