Support Your Values And The Homeless By Buying Hanes 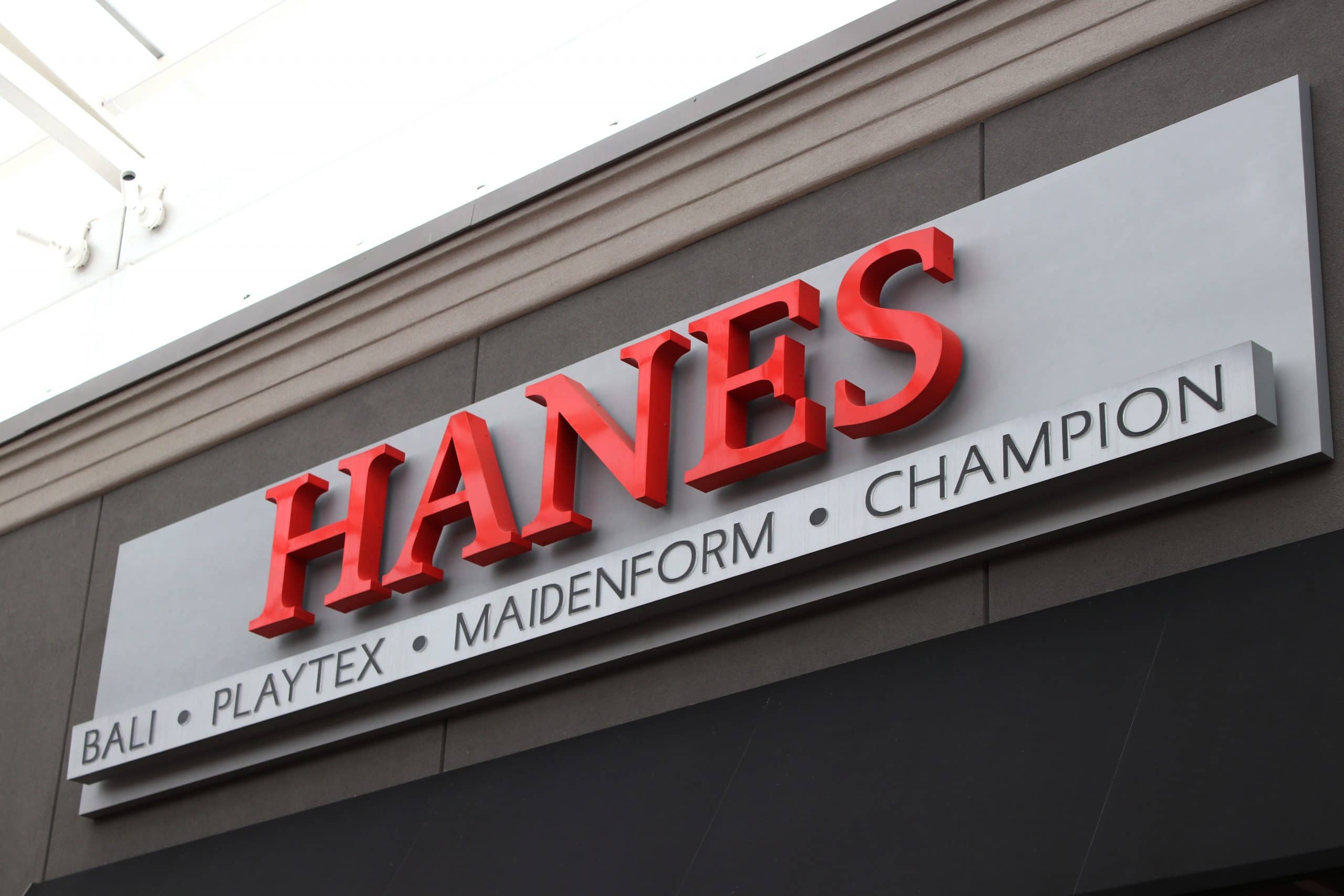 13 Dec Support Your Values And The Homeless By Buying Hanes

Chick-fil-A’s abandonment of The Salvation Army has left a poor taste in the mouths of 2ndVote Americans. Thankfully, other companies refuse to bow to the Left’s absurdities – such as Hanes (3.9), which for the 10th year in a row is donating 250,000 pairs of socks to groups which fight homelessness, including The Salvation Army.

Hanes is functionally neutral in its corporate donations. It focuses on providing great products to its customers – and, as Christmas approaches, it continues its annual tradition of helping the poor.

You can help Hanes by buying socks online. They have announced that purchases made on Hanes.com will translate into more socks donated to homeless shelters during the month of December.

More than 10 Salvation Army locations will benefit from Hanes’ generosity. This is the season to do your part to show corporate America that just because Chick-fil-A caved doesn’t mean that you have to. You can prove that “woke” Twitter warriors aren’t the only act in town – and that you care deeply about helping others all year ‘round by supporting Hanes every time you buy socks, shirts, and underwear.

Your example can slow the drive to leftism – and perhaps even be part of putting American values back into the workplace.