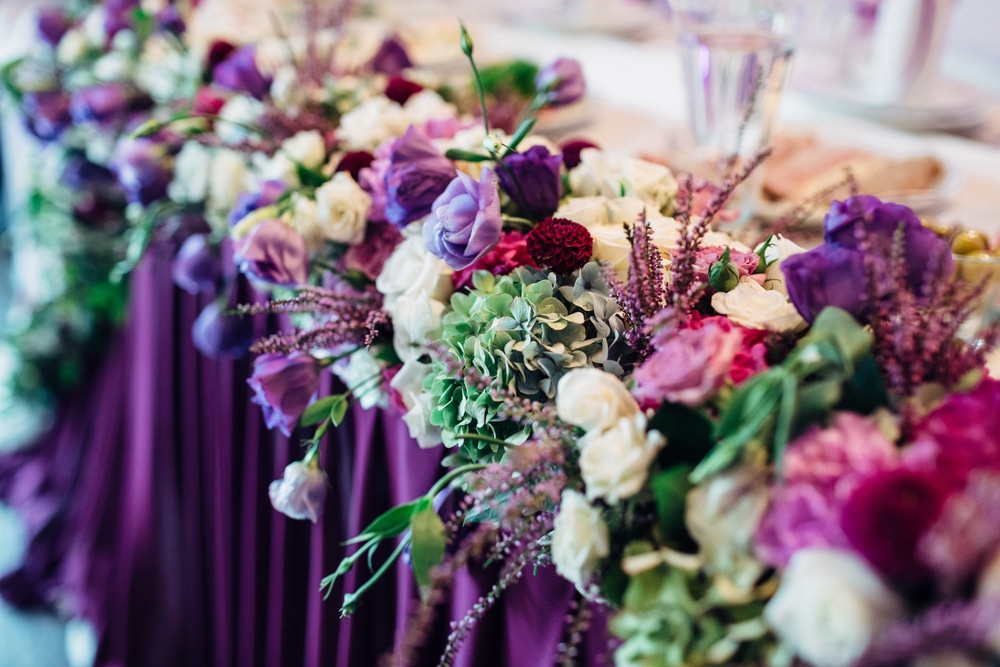 Posted at 05:21h in News, Religious Liberty by 2ndVote 0 Comments

Colorado baker Jack Phillips won a modest victory at the U.S. Supreme Court last week. SCOTUS justices ruled that officials who prosecuted Phillips for alleged customer discrimination on the basis of sexual orientation did so in a way that unconstitutionally targeted his religious beliefs.

Now, Washington State florist Barronelle Stutzman may get her chance at regaining religious liberty. SCOTUS justices sent her case back to the state’s Supreme Court, ordering that Stutzman’s guilt under the state’s so-called “non-discrimination” law be reconsidered. According to Stutzman’s attorney, the elderly florist was treated similarly to Phillips because State Attorney General Bob Ferguson critiqued Stutzman’s beliefs and sued her personally.

2ndVote has long covered cases like Stutzman’s.  They represent a violation of the American Dream and the American traditions of religious tolerance and liberty. Stutzman and Phillips are doing their part in the courts; now we must do ours in the market. We urge you to help Phillips and Stutzman by refusing to buy from corporations that back leftist bigots at the Human Rights Campaign and corporations which don’t want you to be able to live out your religious beliefs.

See all the corporate supporters of the leftist Human Rights Campaign here.