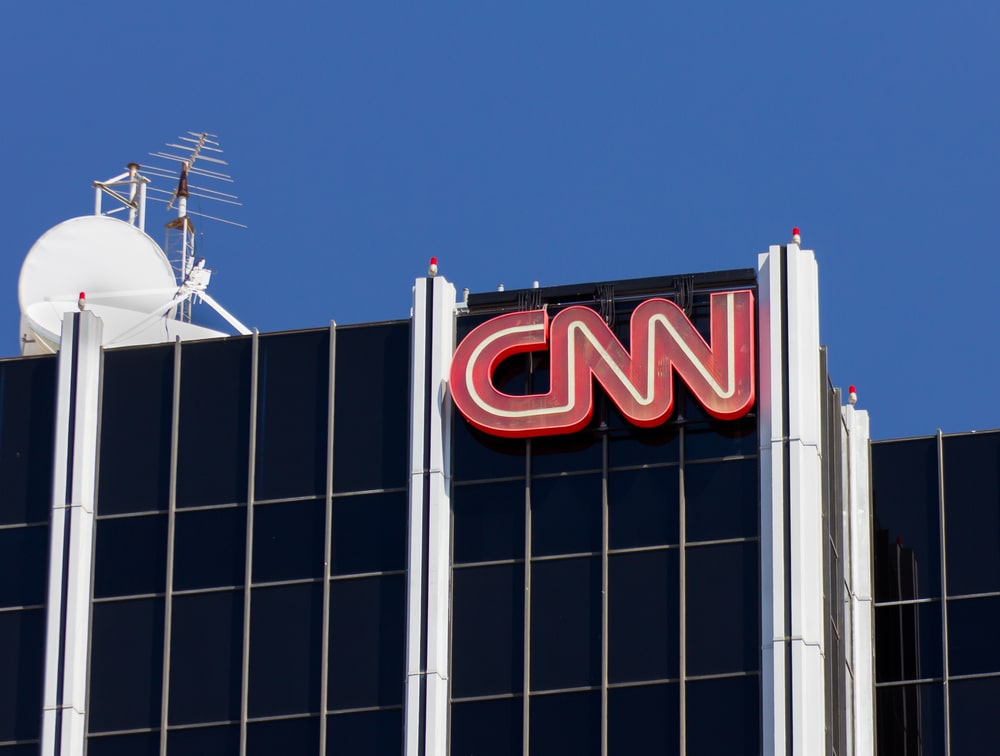 Earlier this week, Delta Airlines and Bank of America withdrew financial support from a controversial adaptation of Shakespeare's Julius Caesar that appears to depict assassination of President Donald Trump. However, Jeff Bewkes, the CEO of Time Warner, which happens to be parent company of CNN, said his company...