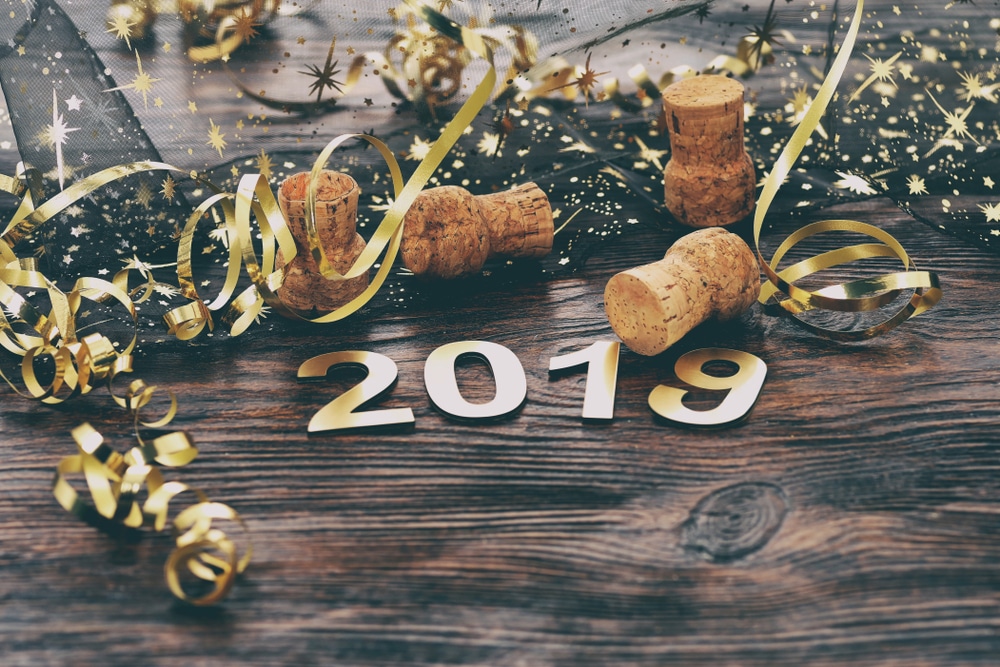 Posted at 11:06h in News by dsiggins 0 Comments
Share

2ndVote's mission is to empower conservatives to spend their "2ndVote" consumer dollars in ways that are consistent with your values. We've been doing this in partnership with conservative groups, individuals, elected officials, and more ever since our founding. Our New Year's Resolution is to work even...

Facebook and Twitter are notoriously anti-conservative. Last week's shadow banning accusations may be dismissed by Twitter and its defenders as conspiracy theories gone wild, but the company has a clear pattern of blocking conservative speech. It appears President Donald Trump and some Congressional Republicans are paying...