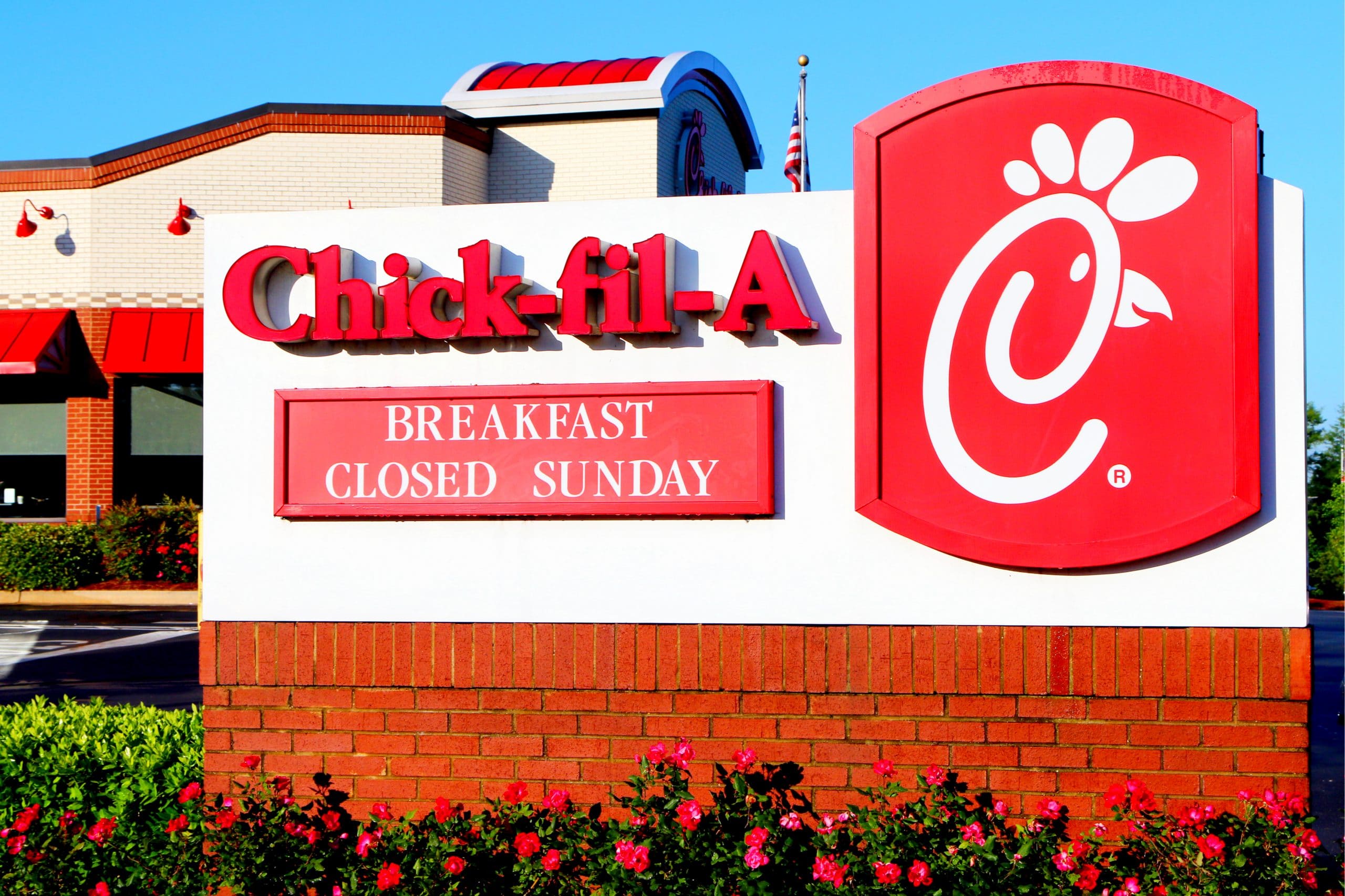 Chick-fil-A is among 2ndVote’s favorite restaurants. They have held strong to their Christian values for years despite unrelenting – and often unconstitutional – pressure from leftists. This week, however, they caved. They are not renewing donations to The Salvation Army because the organization defines marriage as…marriage....

Posted at 15:16h in Issues, News by 2ndVote 0 Comments
Share

Liberal activists often claim that the media has a “corporate” bias. In their belief system, the fact that corporate-owned media outlets often report favorably about the wildly successful free market system, slowing the growth of government spending, and keeping taxes low are “corporate” biases instead...