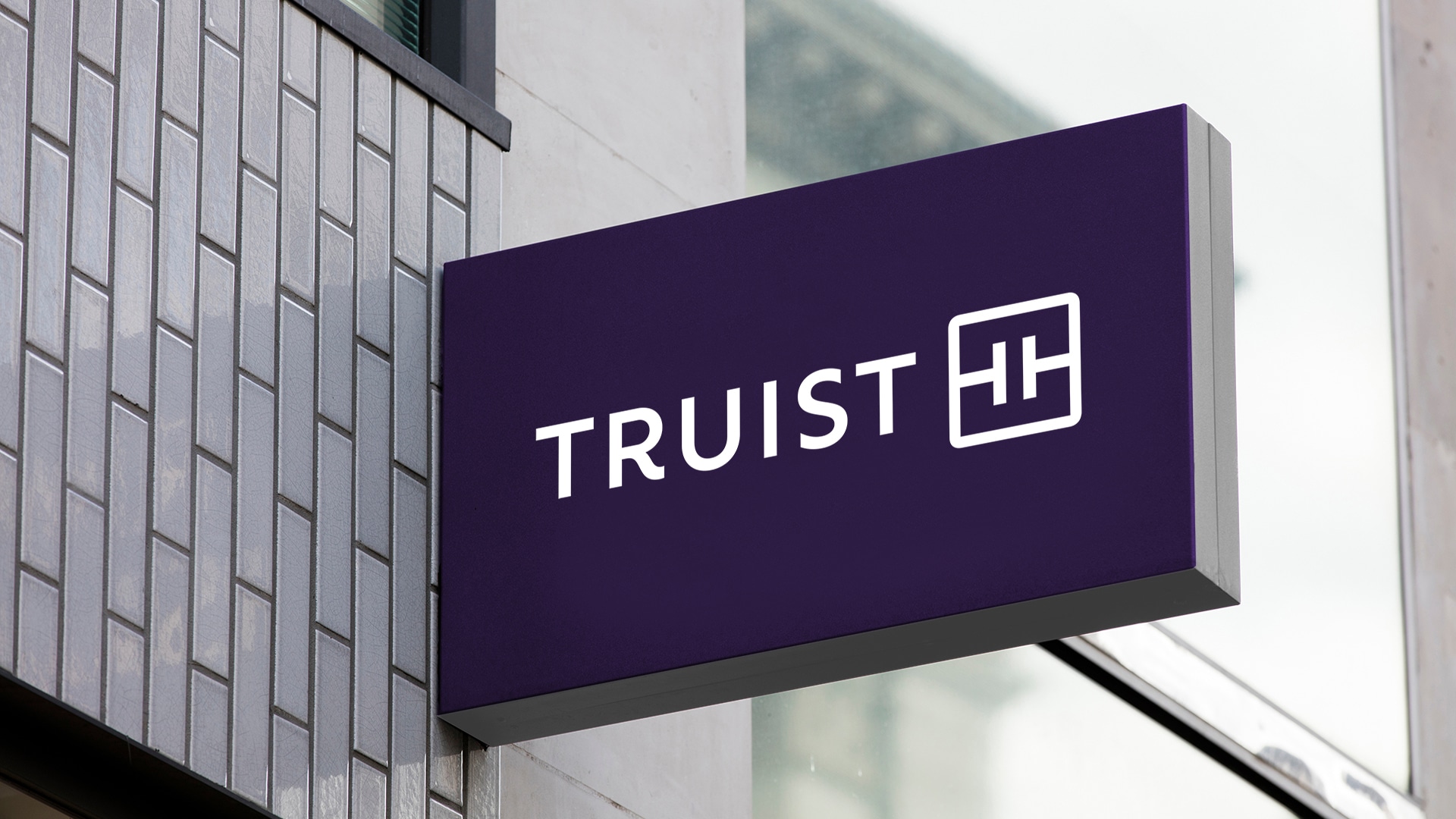 Last year, SunTrust (2.14) and BB&T (2.14) merged to create Truist, America’s sixth-largest bank. We raised concerns about each firm’s “liberal-leaning” 2ndVote rankings, but also optimism that 2ndVote Americans could push Truist in the right direction. While there is no evidence that Truist has changed its... 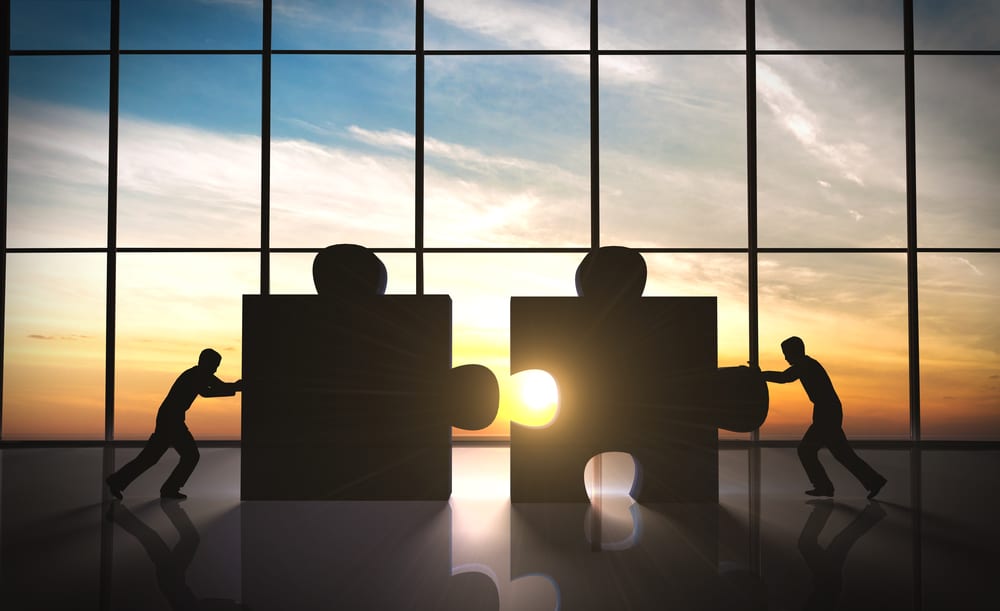 Posted at 12:00h in News by Savannah 0 Comments
Share

By the end of 2019, two of America’s leading banks are expected to create a new mega-bank: Truist, a merger of BB&T (2.1 - Leaning Liberal) and SunTrust (2.3 - Leaning Liberal). The new company will serve 10 million Americans and be worth $66 billion,...