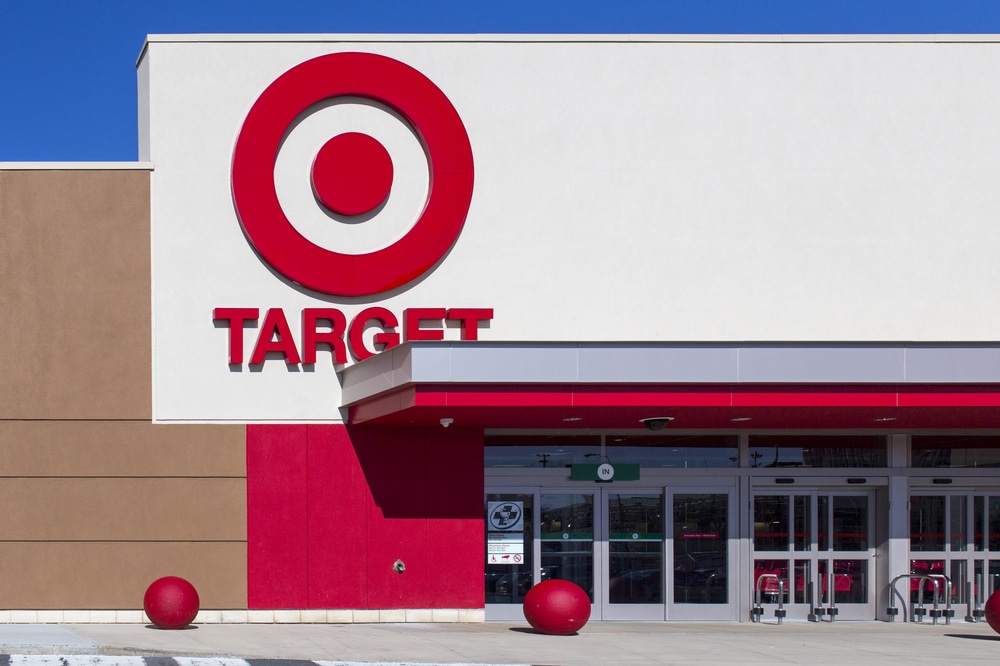 Target has seen major backlash over the past year from the general public after announcing the implementation of loose bathroom policies, which allow a person of either gender to use the restroom facility of his or her choice. CEO Brian Cornell is now claiming that he never approved the blog that disclosed the restroom guidelines. He says that it was not until after the article was published that he learned of the information.

Yet, he still supported the store policies, stating back in May:

“We took a stance and we are going to continue to embrace our belief of diversity and inclusion.”

It seems that after facing a considerable drop in sales, and continuing to experience the effects of the nationwide boycott in his stores, Cornell has decided he must do something to try to gain the support of former shoppers. However, it appears that he may be trying to thread a very small needle by doing so “without agreeing to demands that Target retract its policy.”

This may be rather difficult, as LifeSite Director of Public Relations, Andy Parrish, notes:

“Sexual crimes are often crimes of opportunity, allowing grown men in the girls bathroom increases opportunity for sexual crimes. I choose my daughters’ safety over convenience of shopping at Target.”

Target’s dangerous bathroom policies are the reason behind our #AnywhereButTARGET campaign that so many of you supported, and we believe, had a major effect on Target’s sales this past year! Along with our fellow conservatives at AFA, FRC and more, we have been able to impact a giant corporate retailer. Let’s continue to hold Target accountable for their actions and radical social agenda.

Learn more and sign the pledge here. Please use the tools on the left to share this message on social media!