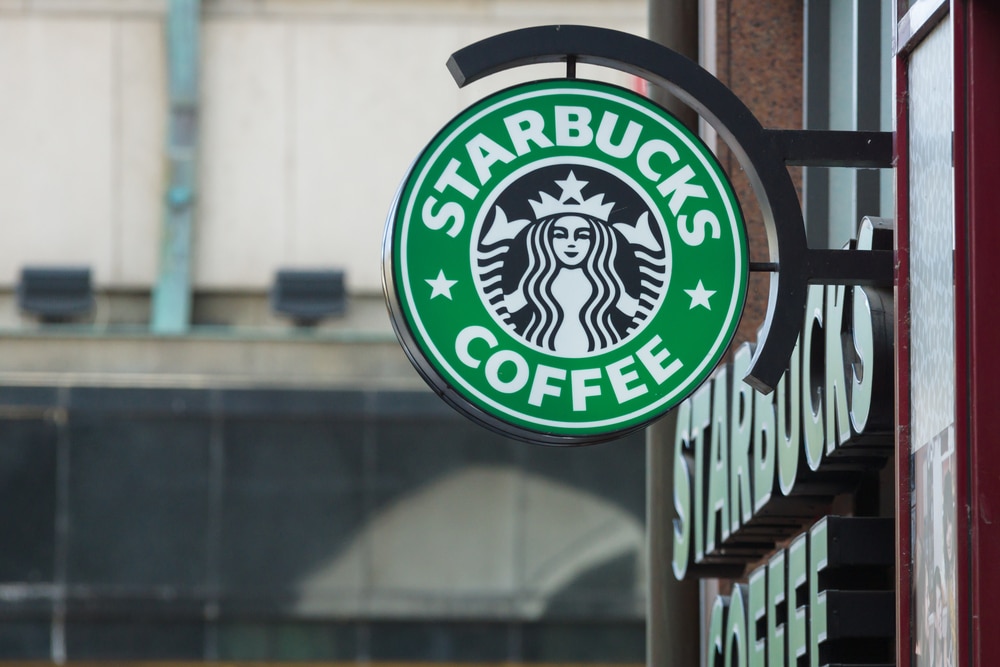 Last year, Target took damage to its bottom line by involving itself in left-wing culture wars. Thanks to bowing to hard-core leftist activists, Starbucks may be seeing the same problem. From The Washington Times:

Starbucks may have appeased progressives with its social-justice workshops and open-bathroom policy, but such moves have failed to caffeinate the company’s bottom line.

The coffee giant’s stock took a tumble Wednesday after CEO Kevin Johnsonannounced that Starbucks would close 150 company-owned stores next year instead of the expected 50, with an emphasis on underperforming shops in densely populated urban areas, and lowered growth projections.

Mr. Johnson acknowledged that the decision to shut down 8,000 U.S. stores on May 29 for anti-bias training, driven by the high-profile arrests of two black men in Philadelphia, played a role in the company’s sluggish second-quarter performance.

The curriculum for the half-day training on implicit bias was created in part by the Perception Institute, which is headed by Planned Parenthood board member Alexis McGill Johnson and receives financial support from billionaire George Soros’ Open Society Foundations.

The decision to close the stores “had an impact,” Starbucks CFO Scott Maw said on Tuesday’s earnings call, according to CNN Money.

“Starbucks is now admitting the time and resources spent on elevating racial matters in recent weeks have been setbacks,” said Mr. Kuykendall. “If Starbucks wants to be truly inclusive, and grow its business, perhaps as a company they should stop lecturing the country on social issues and focus on serving customers a good cup of coffee and providing investors with a return.”

The fact is that Starbucks continues to serve left-wing interests instead of its shareholders — and it’s suffering as a result. Consumers want businesses that provide a great product or service, not activists hidden behind a corporate mask. Like Target, Starbucks is shooting itself in the proverbial foot, and violating its duties to shareholders.

Please do your part to hold Starbucks accountable, just as you did for Target last year.