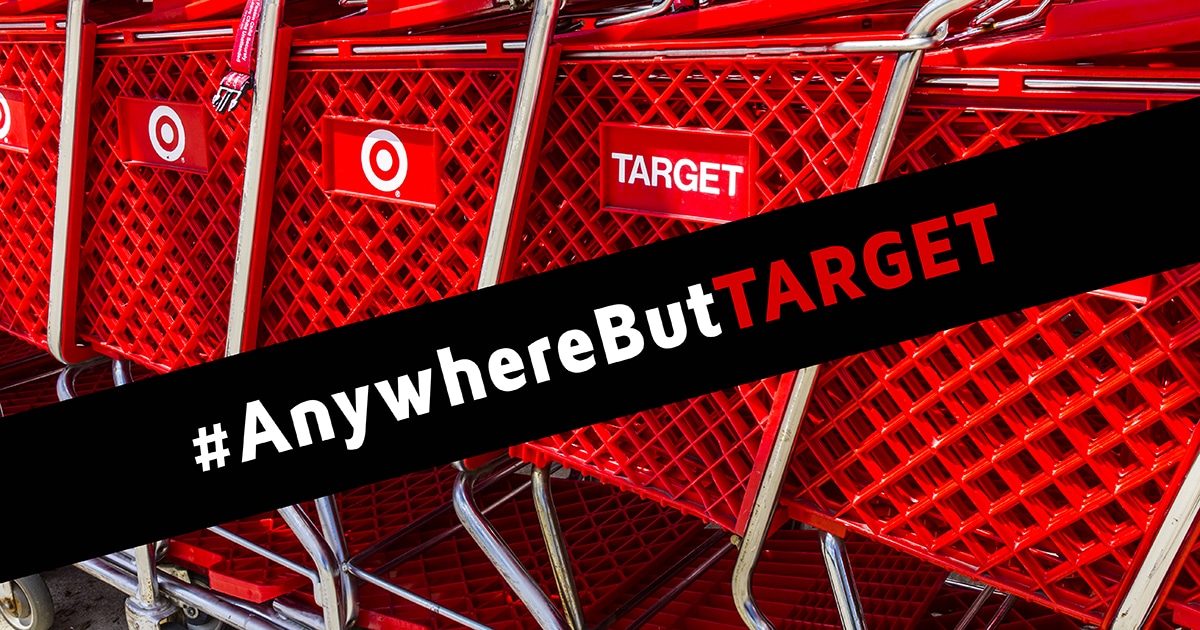 2ndVote launched the #AnywhereButTARGET campaign as the 2016 Christmas shopping season began to help conservatives engage Target for its policy allowing anyone to use the restrooms and fitting room facilities in its stores based on “gender identity” rather than biological sex. Target announced this policy in response to North Carolina’s HB-2 that rolled back the City of Charlotte’s controversial sexual orientation and gender identity (SOGI) accommodation measure.

“In addition to raising safety concerns, Target essentially said ‘we’re taking the side of the liberal LGBT agenda’ despite how these measures undermine 1st Amendment protections for small business owners like cake bakers and florists who have been persecuted for not celebrating this radical movement. Now we’re seeing concerned customers choose to not do business with companies that don’t match our values,” continued Wray.

A new guidance issued by Target on Tuesday expects that sales will continue to decline in 2017.

“Our #AnywhereButTARGET message is resonating with conservatives and we’re not surprised. The real surprise is that Target continues to stick with its radical agenda despite a disastrous fourth quarter because as a company they apparently care more about letting men into women’s restrooms and fitting rooms than they do about common-sense and safety.”