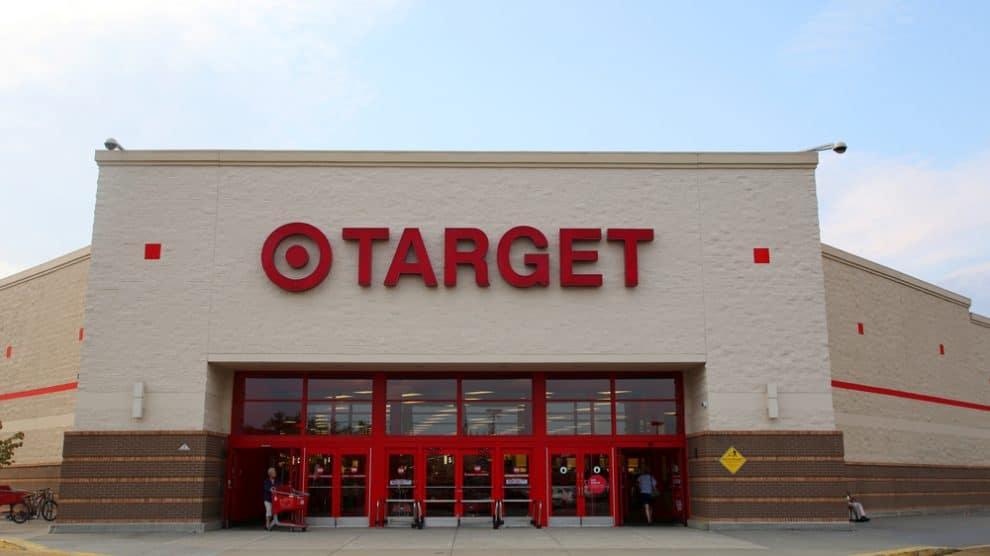 What does this all mean in regards to foot traffic? Essentially, Target’s comparable sales numbers appear buoyed by some growth in digital sales. Furthermore, in-store sales have not recovered from a disastrous 2016 when millions decided to shop #AnywhereButTARGET after Target publicly advertised men could use women’s bathrooms and changing rooms based on how they feel, not biological sex. Not surprisingly, customers would rather not physically go to retail locations that create such an unsafe environment.

Remember, Target made the bathroom announcement in the midst of North Carolina’s HB-2 debate over the very same issue in order to pander to the LGBT left. The American Family Association’s #BoycottTarget petition earned over 1.5 million signatures in response and Target has been reeling financially ever since. Sales last Christmas shopping season, dropped 4.3% and Target’s leadership went so far as to pass the blame for the bathroom policy to communications staff by claiming CEO Brian Cornell had never signed off.

This Christmas, we’ll continue shopping #AnywhereButTARGET because, despite the hits to the bottom line, Target still stands by the controversial policy that puts its very own customers at risk.

Send Target a message that you’re still shopping #AnywhereButTARGET by joining the movement and sharing with your social media followers by clicking the button below: