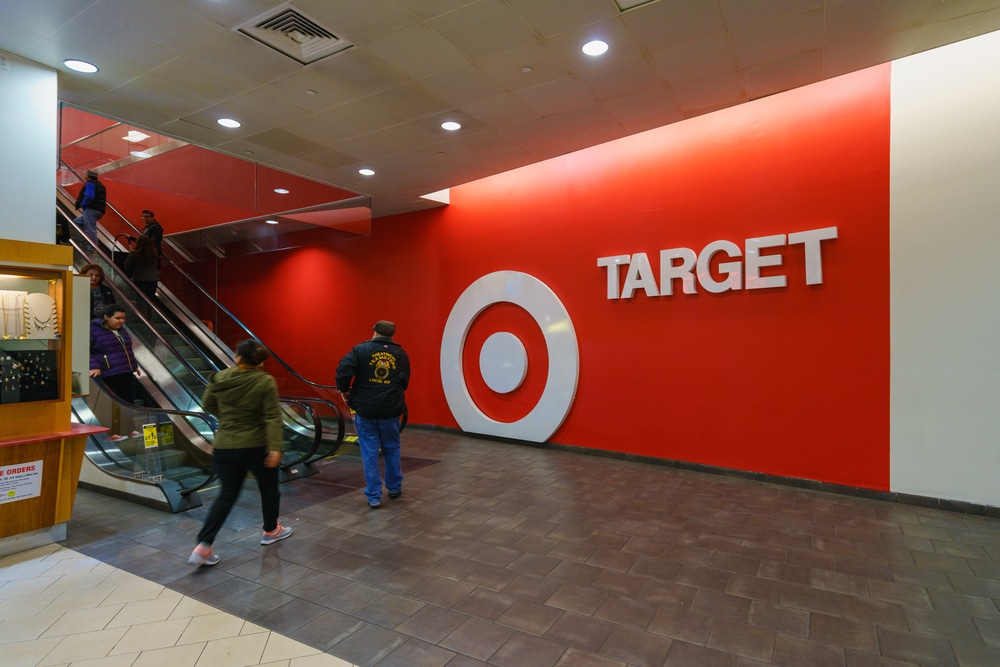 Target’s Chief of Innovation, Casey Carl, is quitting after a long run with the company. Many of his projects have been unvalued by Target, such as his recent idea to design a store-of-the-future complete with robots, among other innovative concepts. Announcing Carl’s departure, the store’s CEO, Brian Cornell, wrote in an email to corporate headquarters:

“Innovation is alive and well at Target. Our new leader’s job will be to build upon the progress we’ve made. And while this leader will play a critical role in Target’s innovation story, it’s not a story they will write alone. Innovation must be a mind-set, an essential component of every business, every strategy and every team.”

Innovation is indeed alive, as the store announced its gender neutral bathroom policy, which caused a great deal of controversy and a drop in sales over the last year for Target.

Carl responded in an email with the following:

“It’s no secret that there’s been a lot of change recently at Target and this is the right time for me to pursue what I’m most passionate about and builds upon what I’ve started here.”

One cannot help but wonder what the true reason for Carl’s departure might be. Could it have something to do with the decline in sales or perhaps the fact that the company refused to allow his ideas to develop? Either way, Target’s executive branch seems to be on different pages in more ways than one.

Learn more about Target’s bathroom policy, and why 2ndVote responded with our #AnywhereButTARGET campaign. Sign the pledge today and show Target that you will take your business somewhere that doesn’t put the safety of customers behind a radical social agenda!