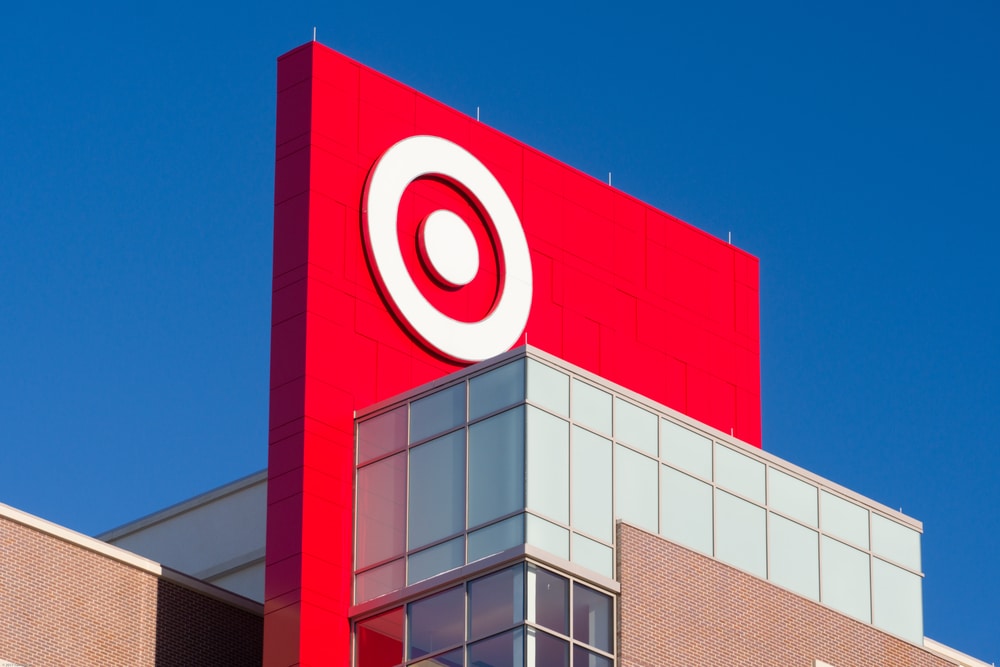 Target has seen more turnover in recent months, and it makes you wonder if the company’s gender neutral bathroom policy implemented last year has anything to do with the mass exodus.

Senior vice president and chief communications officer, Dustee Jenkins, joins the growing number of departed executives as she announced that she will be leaving the company after a seven year run. While there are no known reasons for her resignation, keep in mind that Jenkins was serving as communications officer at the time that Target’s bathroom decisions were made, which apparently slipped passed CEO, Brian Cornell.

Although Cornell shows no signs of following suit of his fellow executives, he did face a pay cut after falling revenues affected his company. During this episode, Breitbart stated the following:

“Target’s CEO was reported as having opposed his own company’s transgender announcement, saying it “frustrated” him that his diversity department made such a fuss over the decision and that they didn’t clear the announcement with him first.”

Even though sources claim that Target’s falling revenue is due to an inability to keep up with online business, we believe it has something to do with conservative efforts intended to counteract Target’s radical bathroom policy. Millions across the nation teamed up with conservative organizations like AFA and 2ndVote to show the retailer that they had no problem taking business elsewhere. You can still join our #AnywhereButTARGET campaign by signing the pledge to take your dollars somewhere that places customer values above a radical social agenda.