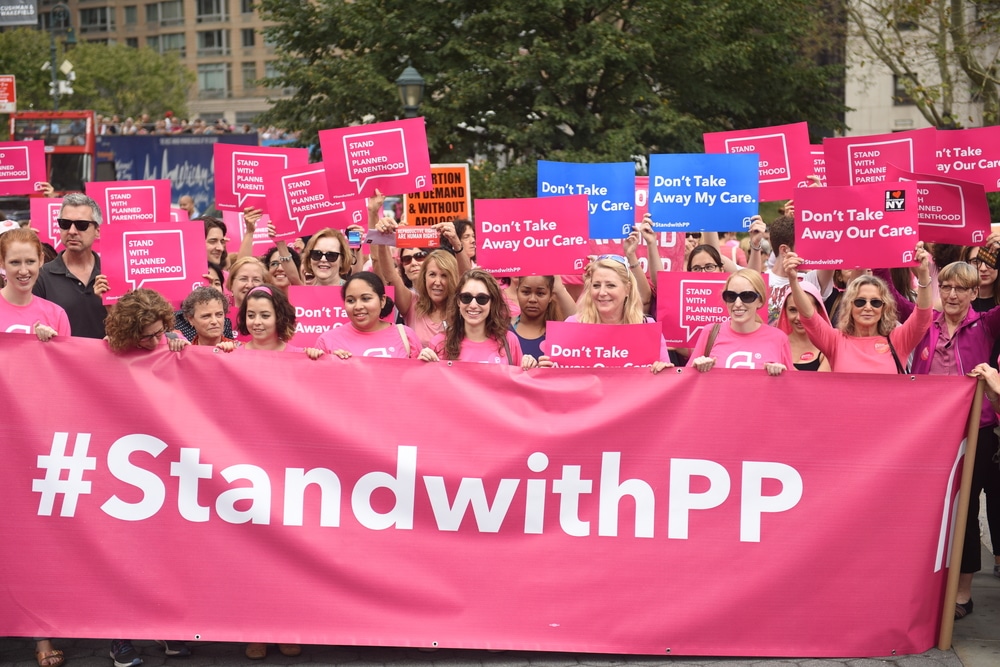 The television station TBS is offering a ‘nasty woman’ t-shirt to benefit Planned Parenthood.  The $25 t-shirts were conceived by late-night host Samantha Bee, who used a term that has become a left-wing feminist rallying cry since last year’s presidential election.  Losing candidate Hillary Clinton unfortunately tweeted a picture of herself modeling one of the shirts, which will likely bring more attention to this pro-abortion campaign.

TBS’ parent company, Time Warner, has supported Planned Parenthood before through donations to Susan G. Komen, which continues to fund the abortion giant.  Time Warner has also sponsored conferences of same-sex marriage and received recent attention for sponsoring a play depicting the assassination of President Trump.  Additionally, Time Warner is the parent company of CNN, a liberal organization whose app and TV ratings recently fell due to poor handling of a political controversy.

TBS is unfortunately far from the only company that supports Planned Parenthood.  2ndVote recently reported that Patagonia directly funds the abortion giant and that the WNBA’s Seattle Storm’s plan to honor them next Tuesday night.  Click here for the full list of corporations that continue to stand behind Planned Parenthood.