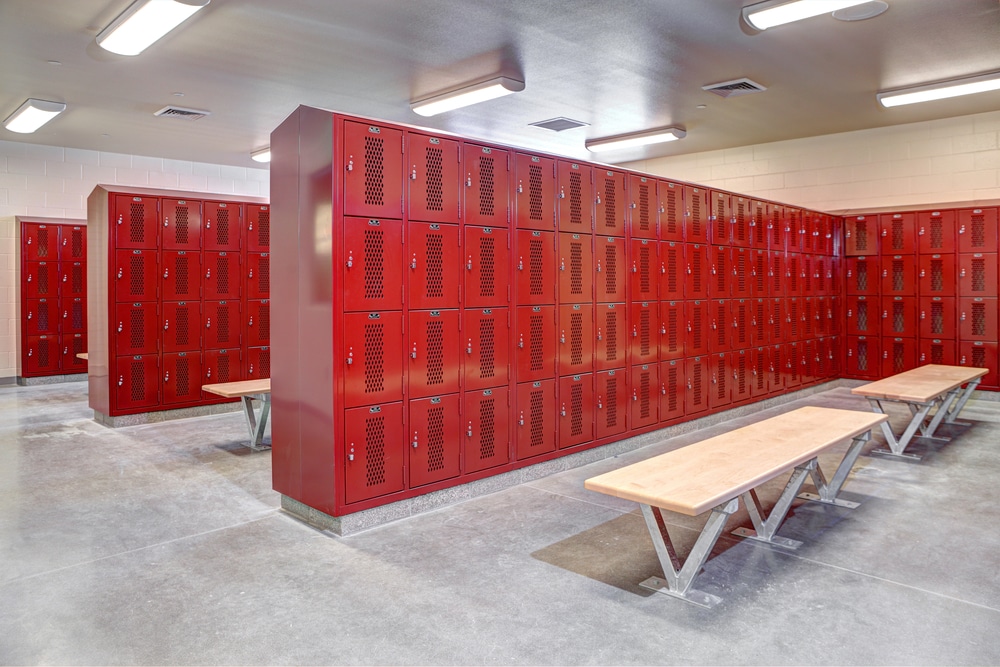 It seems several tech companies didn’t get the memo on what happened to Target’s bottom line this week. The retail giant’s stock price tumbled after fourth quarter 2016 financial numbers reflected an “unexpected softness” in store traffic as millions of shoppers have been going #AnywhereButTARGET because of Target’s policy to allow men into women’s restrooms and fitting rooms.

On Thursday, at the behest of the liberal Human Rights Campaign (HRC), 53 companies filed an amicus brief asking the Supreme Court to overturn a Virginia school board’s common-sense policy of keeping boys and girls in their respective restroom and locker room facilities. The case involves a biologically female student who sued the Gloucester County School Board demanding use of the boys’ bathroom at school.

The Alliance Defending Freedom, which is representing the school board, issued the following statement in response:

“Big business shouldn’t be advocating for boys to share the girls’ locker rooms and showers—and vice versa—in our public schools, and yet that’s precisely what these 53 companies are doing. What they should be supporting is the bodily privacy and dignity of all students, instead of simply disregarding the rights and reasonable concerns of many students and parents. These companies say in their brief that they ‘recognize that employees cannot work as effectively when they are worried about how their children are being treated at school,’ but the companies are completely unconcerned about the dad who knows his daughter has to change for gym with a boy in her locker room. Worse, the companies would characterize that dad as having a ‘lack of any reasoned justification’ for his concerns, as the brief puts it, or as having a lower ‘level of enlightenment,’ as some activists have revealingly stated. The first duty of school districts is to protect the bodily privacy rights of all of the students who attend their schools and to respect the rights of parents who understandably don’t want their children exposed in intimate changing areas.”

Many of the companies signing the brief have long records of supporting HRC’s dangerous and controversial agenda that undermines religious liberty and has been used to persecute cake bakers and florists who operate their businesses according to the teachings of their faith. Now it seems HRC is organizing companies to help implement their radical gender identity politics in public high schools.

Here is the entire list of companies that signed the amicus brief, many of which can be found in 2ndVote’s database:

Help 2ndVote spread the word on how these companies are trying to push radical gender identity politics on schools by sharing with your social media followers using the buttons on the side of this page.