Tell Starbucks to Stop Jumping the Shark to Support the Left 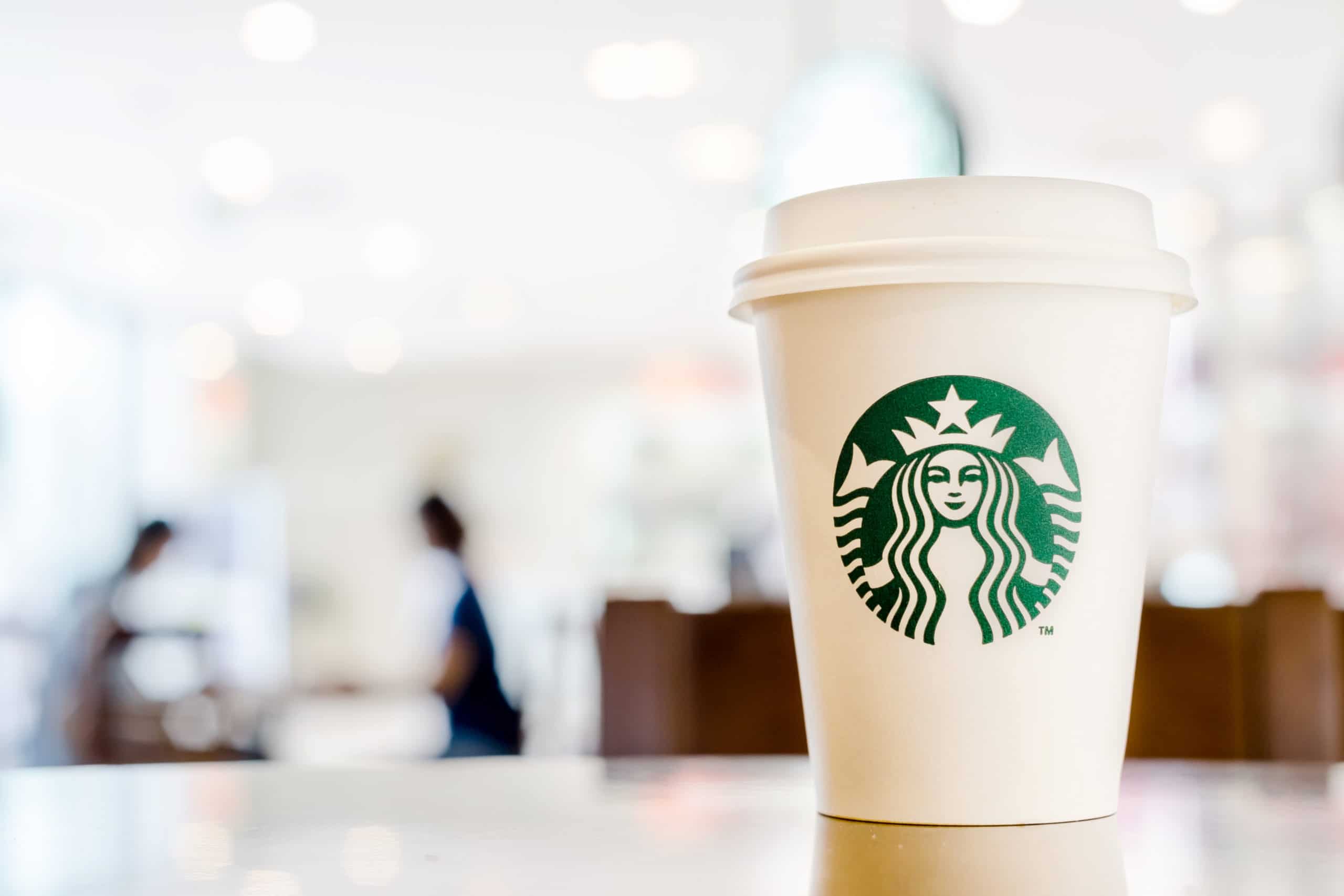 Posted at 08:00h in Education, News by 2ndVote 0 Comments

Starbucks (1.14) is the Left’s favorite restaurant. Chock full of far-left corporate “values” which are completely opposed to America’s traditions of life, liberty, and the pursuit of happiness, Starbucks has seen no problem ignoring its right-of-center and apolitical markets.

You can let Starbucks know how displeased you are on March 18. That’s when the company has its annual shareholder meeting. If you had stock in the company as of January 10, 2020, or know someone who does, here are four messages which Starbucks needs to know:

Keep up the great work, everyone!