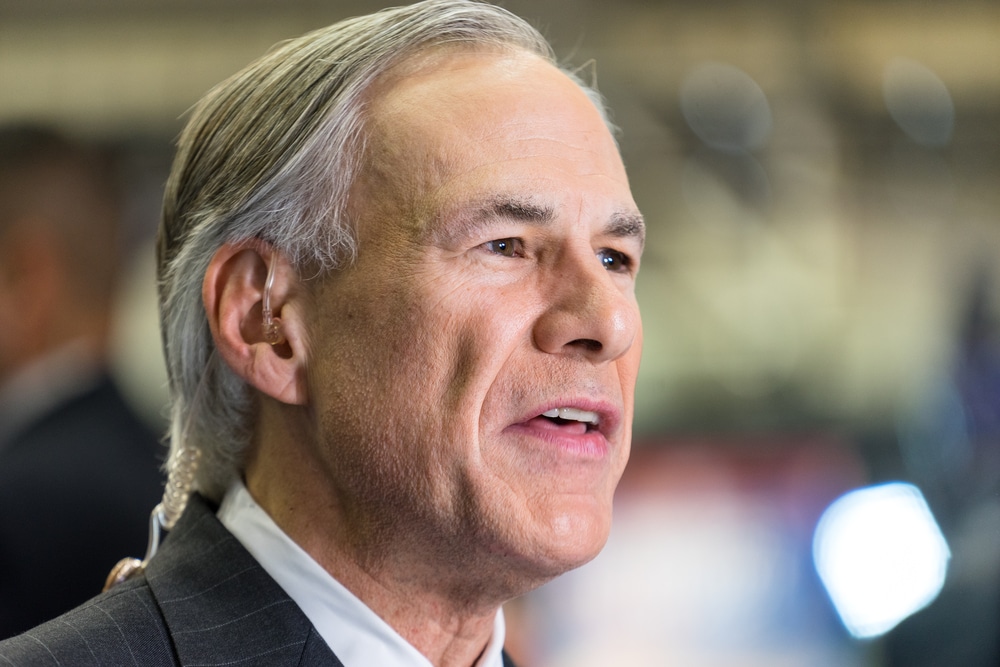 Posted at 09:05h in Immigration, News by 2ndVote 5 Comments

Texas Governor Greg Abbott has signed legislation to crack down on illegal immigration and effectively ban ‘sanctuary city’ policies in his state, with other states following suit despite widespread disapproval from Texas officials.

“I was proud last night to sign this law…What it means is that no county, no city, no governmental body in the state of Texas can adopt any policy that provides sanctuary, and second, what it means, is that law enforcement officials, such as sheriffs, are going to be required to comply with ICE detainer requests,” Abbott said on “Fox & Friends” on Monday.

Not surprisingly, organizations like the League of United Latin American Citizens (LULAC) and the National Council for La Raza are showing the true intent of the liberal immigration agenda in their response. For La Raza, unlawful sanctuary cities aren’t enough; this liberal organization is lobbying for sanctuary policies across the board as indicated in this tweet. Furthermore, LULAC is already threatening lawsuits to keep these policies in place.

2ndVote’s research highlights the companies that fund the efforts by La Raza and LULAC to undermine our national sovereignty and immigration laws. For example, Texas-based ExxonMobil and Shell are both LULAC corporate partners. Shell also sponsored the 2016 La Raza annual banquet.

Governor Abbott is optimistic the law will aid in both police officials and federal immigration officials cooperation. By cultivating further cooperation and openness across these departments, Texas will continue to grow as an example of proper legislation that is protecting its people. However, LULAC and La Raza will continue to resist these measures and do so with the help of their corporate partners.

To see which companies are funding the fight against these common-sense immigration reforms, visit our database here.