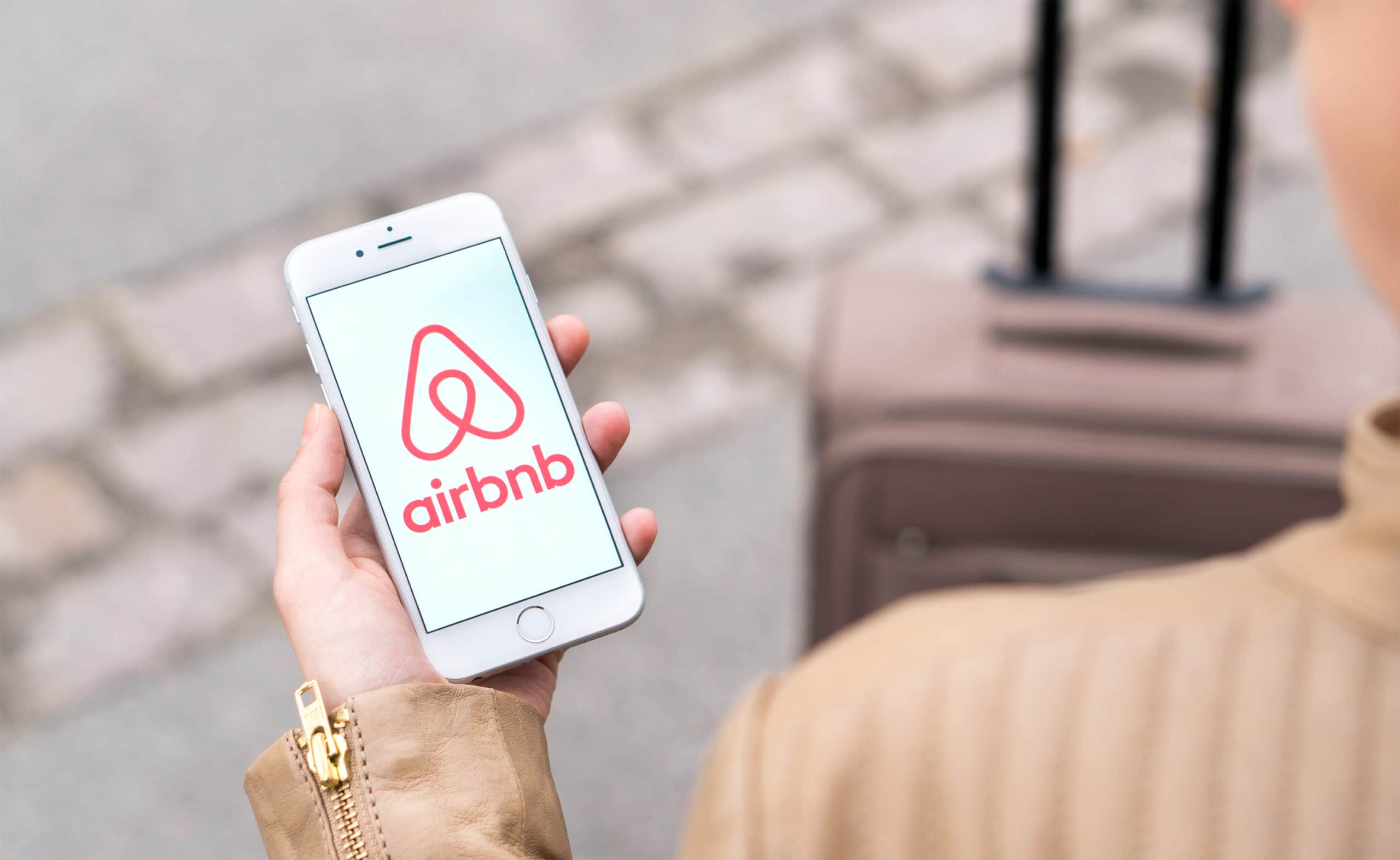 Posted at 10:00h in News by Bryan Grisard 0 Comments

Each week 2ndVote takes a look at a popular company that scores poorly on the 2ndVote scoring system and then provides some better alternatives for you to easily align your shopping dollars with your values. This series is called The Company Contrast, and the company we will be focusing on this week is Airbnb (1.29 – liberal).

Airbnb is an American company based in California, and is an online marketplace that makes it quick and easy to arrange lodging in someones home, rather than using a hotel.  While Airbnb has become an extremely well known company, it uses its influence and dollars to undermine conservative values.

Airbnb scores a 1.29 on 2ndVote’s scoring system due to its liberal activism on Religious Liberty, Marriage, and Immigration.  Airbnb has a long standing relationship with the Human Rights Campaign (HRC) and has scored a 100 on HRC’s Corporate Equality Index.  In addition, Airbnb was a corporate sponsor of LULAC’s national convention.

Fortunately, there are a few alternatives to Airbnb.  When you are planning you next trip, choosing a hotel chain such as Best Western or Omni Hotels can provide you with a great stay, without sacrificing your values.