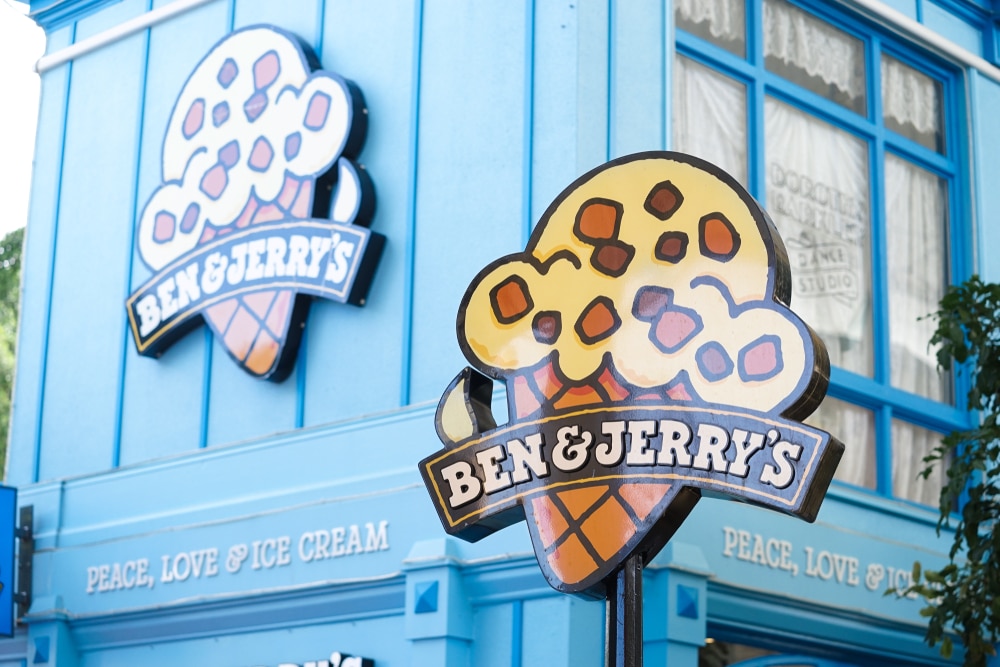 Posted at 11:45h in News by Hunter Tate 0 Comments

Each week 2ndVote will be taking a look at a popular company that scores poorly on the 2ndVote scoring system, and then providing some better alternatives for you to easily align your shopping dollars with your values. This series is called The Company Contrast, and the first company we are examining is Ben & Jerry’s (1 – Liberal).

Ben & Jerry’s is known for their ice cream and sweet treats, but what some people do not know is that the ice cream company is owned by Unilever, a corporation that scores poorly in all seven issues.

Ben and Jerry’s scores a 1 on 2ndVotes scoring system because of their contributions to organizations such as ACLU, Planned Parenthood, The Nature Conservancy, and many more leftist organizations. To see all of the reasons Ben & Jerry’s scores so poorly, you can click on their company score page here.

Luckily, if you have a sweet tooth and want to indulge your ice cream cravings without sacrificing your conservative values, there are options out there. Cold Stone Creamery (3 – Neutral), Blue Bunny Ice Cream (3 – Neutral), and Blue Bell Ice Cream (3 – Neutral) all offer great options to get your ice cream fix without funding the left’s agenda. These ice cream companies’ neutral stance on issues and commitment to providing delicious sweet treats is why 2ndVote has deemed them better alternatives to Ben & Jerry’s.