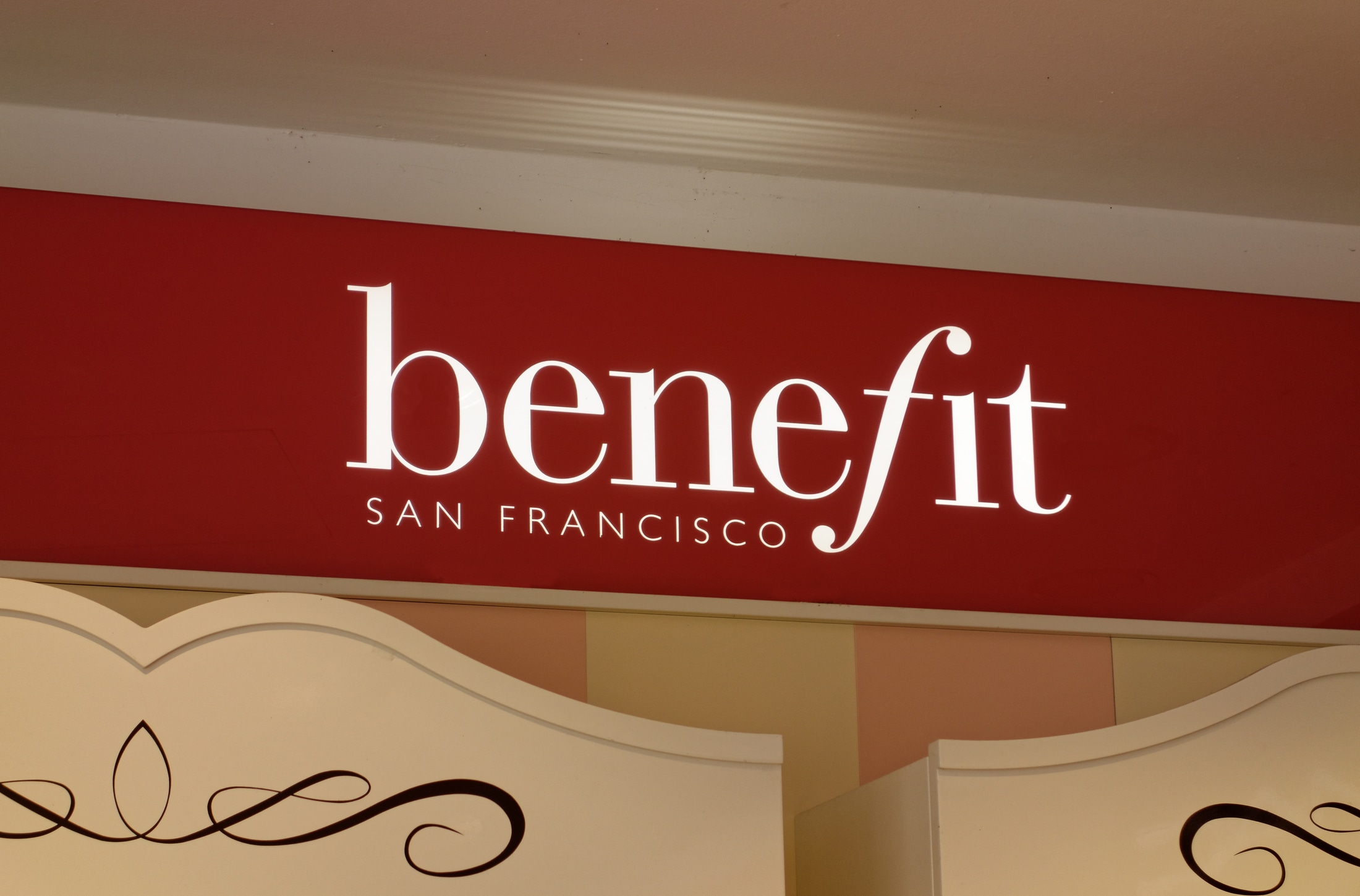 Each week 2ndVote takes a look at popular companies that either score well or score poorly and then try to provide alternatives that either better align with the 2ndVote values or should be avoided to the best of your ability. This series is called The Company Contrast, and the company we will be focusing on this week is Benefit Cosmetics (1.67).

Fortunately for cosmetics connoisseurs, a few options remain for your 2ndVote dollars. A couple of brands that have shown to be neutral are Revlon (3.00) and Philosophy (3.00), both well-known and popular brands that can readily be found. While they may not be putting their money toward favorable conservative activism, you can rest assured that they aren’t aligning themselves with the likes of Planned Parenthood.