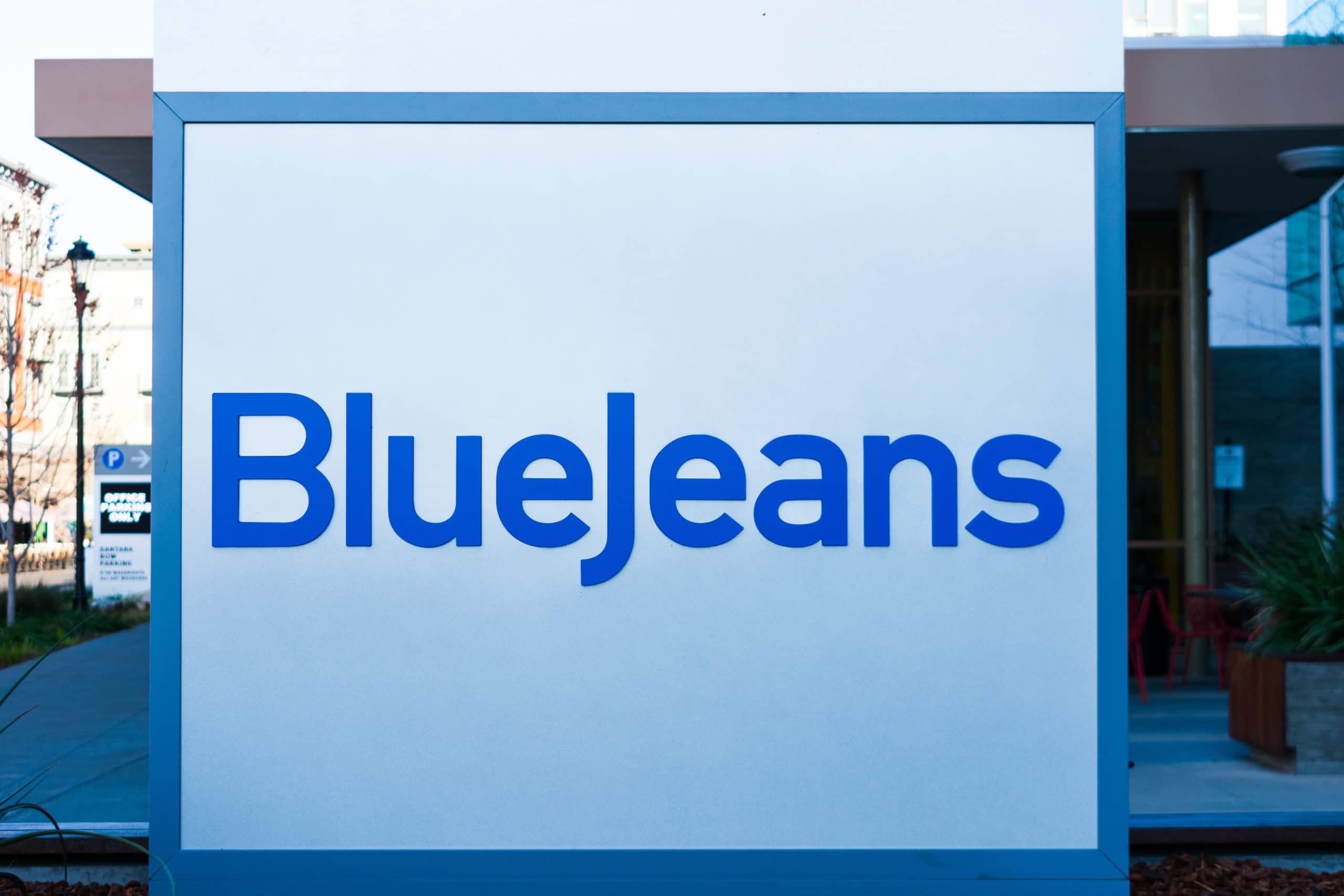 Each week 2ndVote takes a look at a popular company that scores poorly on the 2ndVote scoring system and then provides some better alternatives for you to easily align your shopping dollars with your values. This series is called The Company Contrast, and the company we will be focusing on this week is BlueJeans (1.43 – lean liberal).

BlueJeans is a company that provides cloud-based video conferencing service that connects participants across a wide range of devices, and has recently been acquired by Verizon.  More than ever, we are thinking about which video conferencing platform we use, and because of its new parent company, Verizon, BlueJeans may sacrifice your conservative values.

BlueJeans scores a 1.43 according to 2ndVote’s scoring system.  This is due to the liberal activism of its parent company, Verizon.  By supporting and contributing to organizations like Planned Parenthood, Girls, Inc. and HRC,  Verizon continues to fund the attack on conservative and traditional family values.

Fortunately, there are a couple of better alternatives when you are in need of a video conferencing platform and don’t want to sacrifice your conservative values.  According to our research, Zoom and GoToMeeting are great options that have remained neutral, and are focused on providing great technology solutions rather than using their influence to promote a leftist agenda.