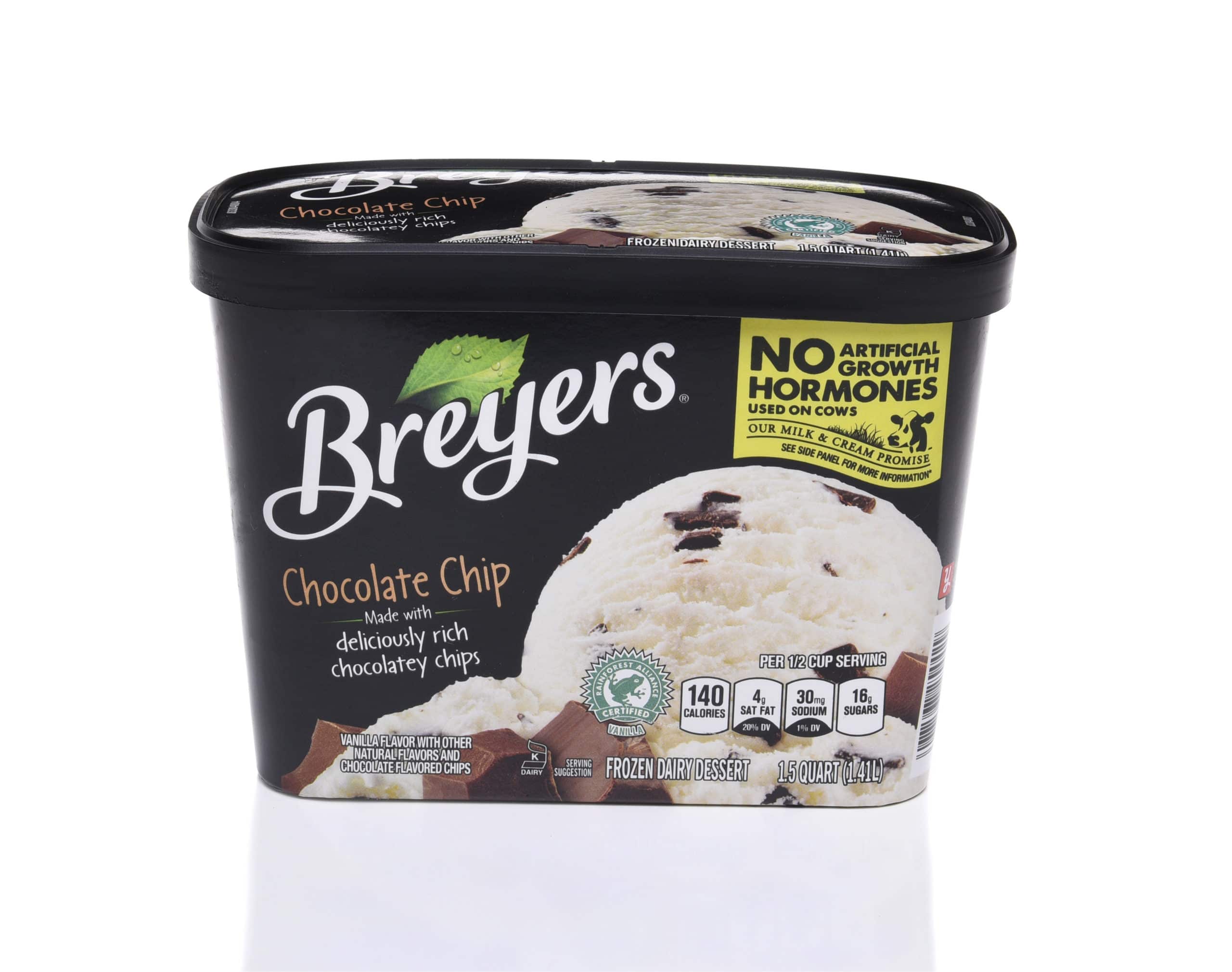 Each week 2ndVote takes a look at a popular company that scores poorly on the 2ndVote scoring system and then provides some better alternatives for you to easily align your shopping dollars with your values. This series is called The Company Contrast, and the company we will be focusing on this week is Breyers Ice Cream (1.86 – lean liberal).

Breyers Ice Cream is an American company that began in Philadelphia that is now owned and operated by Unilever. Breyers has become one of the larger ice cream brands; however, as a subsidiary of Unilever it is often used to help promote the leftist agenda.

Breyers Ice Cream scores a 1.86 according to 2ndVote’s scoring system.  This is due to the liberal activism of its parent company, Unilever.  By supporting and contributing to organizations like Planned Parenthood, Girls, Inc., HRC, and The Nature Conservancy, they continue to fund the attack on conservative and traditional family values.

Fortunately, if you have a sweet tooth and want to indulge your ice cream cravings without sacrificing your conservative values, there are options out there. Cold Stone Creamery (3 – Neutral), Blue Bunny Ice Cream (3 – Neutral), and Blue Bell Ice Cream (3 – Neutral) all offer great options to get your ice cream fix without funding the left’s agenda. These ice cream companies’ neutral stance on issues and commitment to providing delicious sweet treats is why 2ndVote has deemed them better alternatives to Breyers.