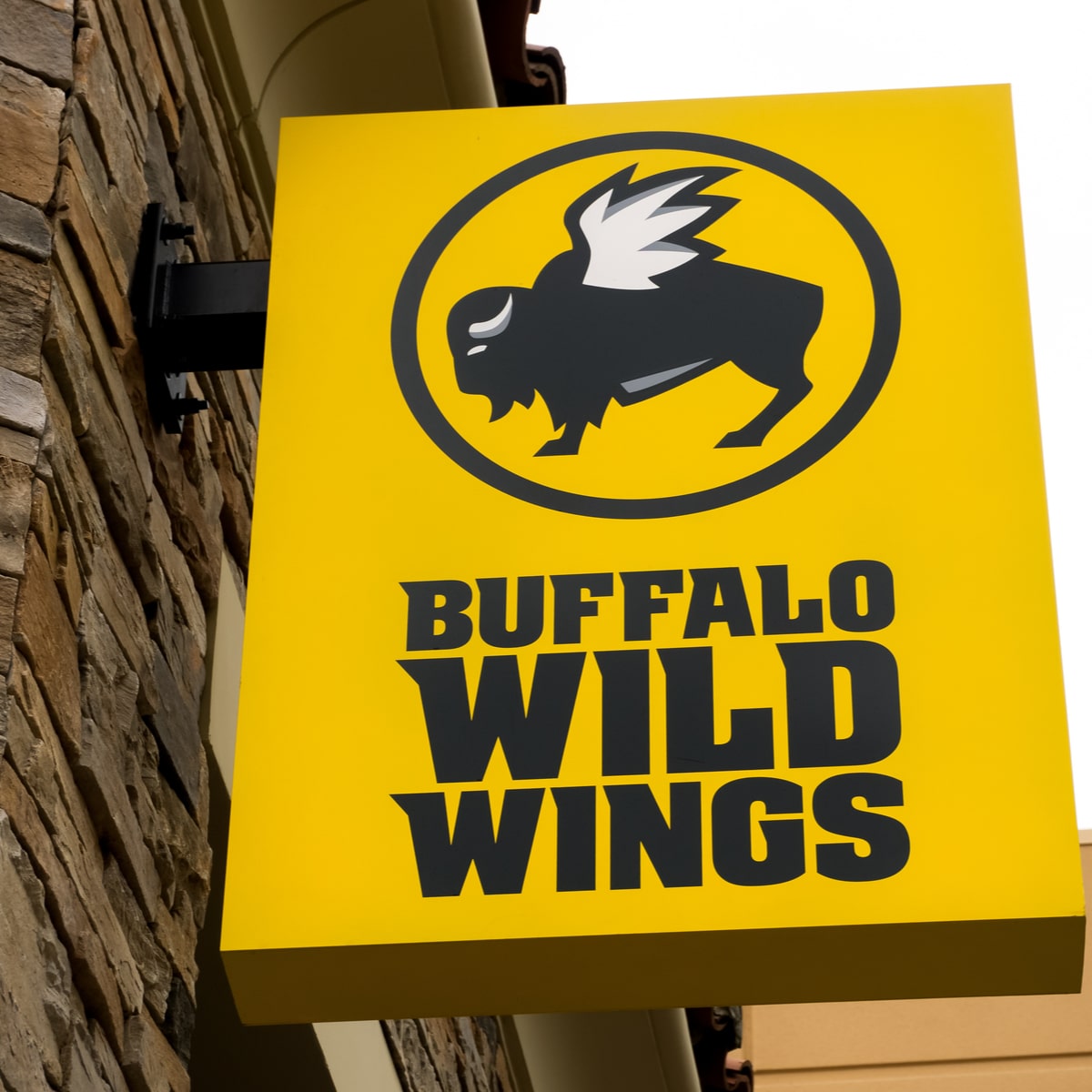 Each week 2ndVote takes a look at popular companies that either score well or score poorly and then try to provide alternatives that either better align with the 2ndVote values or should be avoided to the best of your ability. This series is called The Company Contrast, and the company we will be focusing on this week is Buffalo Wild Wings (2.43).

Known for their chicken wings and wide variety of sauces, Buffalo Wild Wings is one of the largest and most popular sports bar chains in America and a frequent venue for watching premier sporting events like the Super Bowl, UFC title fights, and the NCAA March Madness basketball playoffs. However, watching your team win at Buffalo Wild Wings can only be bittersweet after learning about their activist policies. With known contributions to organizations that support Common Core education, as well as a “no firearms allowed” policy for all of their corporate owned locations, Buffalo Wild Wings earns poor scores on the issues of Education and the 2nd Amendment.

Alternatively, chicken wing enthusiasts have a couple of options that won’t betray their values. To get your fix without the guilt, two chains to try are Buffalo Wings & Rings (3.00) and Wild Wing Cafe (3.00). Both chicken wing chains were found to lack any tangible activism and thus, earned a neutral score of 3.00 on all of the 2ndVote key issues. If you’re looking for the sports bar environment and don’t care as much about the wings, seeking out a local establishment is always best. Especially now more than ever, your local restaurants will greatly appreciate your patronage.