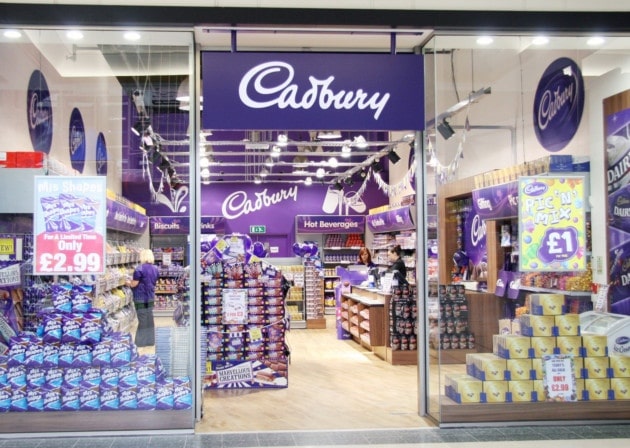 Each week 2ndVote takes a look at a popular company that scores poorly on the 2ndVote scoring system and then provides some better alternatives for you to easily align your shopping dollars with your values. This series is called The Company Contrast, and the company we will be focusing on this week is Cadbury (1.43 – lean liberal).

Cadbury scores a 1.43 according to 2ndVote’s scoring system.  This is due to liberal activism on Life, Religious Liberty and Marriage. Cadbury’s parent company, Mondelez International matches gifts to Planned Parenthood and gives to Susan G. Komen and YWCA, all of which support abortion.   It also supports a number of organizations that attack traditional marriage and religious freedom, you can learn more here.

Fortunately, there are other alternatives when looking for your easter candy.  Tootsie Roll, Jelly Belly, and Kinder are some good options to fill those easter baskets without sacrificing your conservative values.  These organizations are committed to their products and customers rather than corporate activism.