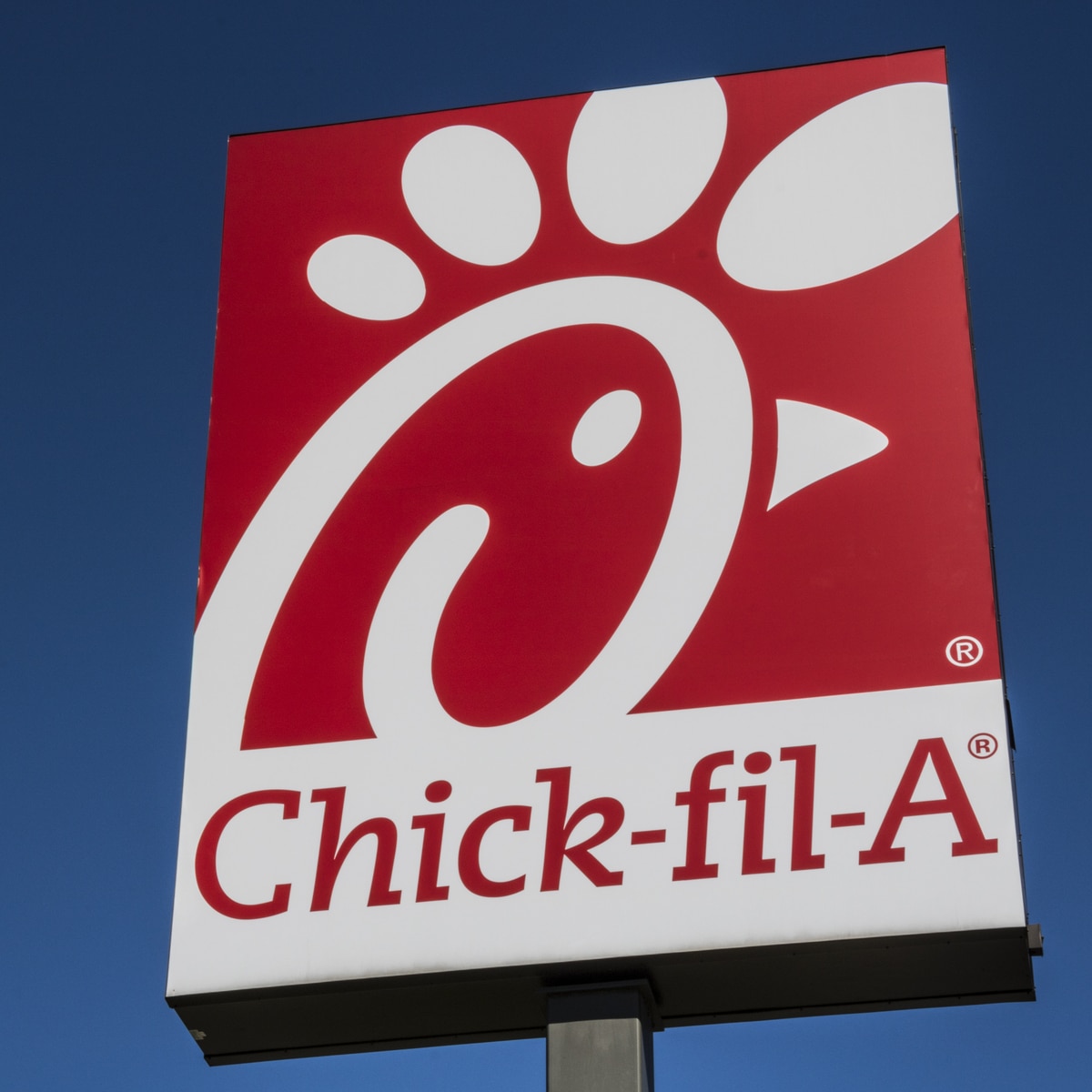 Each week 2ndVote takes a look at popular companies that either score well or score poorly and then try to provide alternatives that better align with the 2ndVote values or should be avoided to the best of your ability. This series is called The Company Contrast, and the company we will be focusing on this week is Chick-fil-a (2.14).

Once one of the last bastions of Christian owned companies with traditional values at the forefront, Chick-fil-a has recently fallen from grace with sweeping changes to their messaging, policies, and activism. After retracting their contribution support to The Salvation Army, and then diverting that support to organizations like Covenant House and the SPLC, Chick-fil-a’s score plummeted. Due to these changes, along with support for other pro-abortion, pro-sanctuary-cities, and pro-same-sex-marriage groups, Chick-fil-a scores poorly on the 2ndVote issues of Life, 1st Amendment, Marriage, and Border Security. However, they do still contribute to several Christian schools which results in high marks for Education.

Fortunately, if your appetite for chicken matches your disappointment in Chick-fil-a, there are plenty of alternatives that you can rest assured in patronizing. Bojangles’ (3.00), Church’s Chicken (3.00),  Zaxby’s (3.00), and Popeye’s Louisiana Kitchen (3.00) all score neutrally on the 2ndVote scale and offer a politically and socially uninvolved option that won’t betray your wallet or your values.