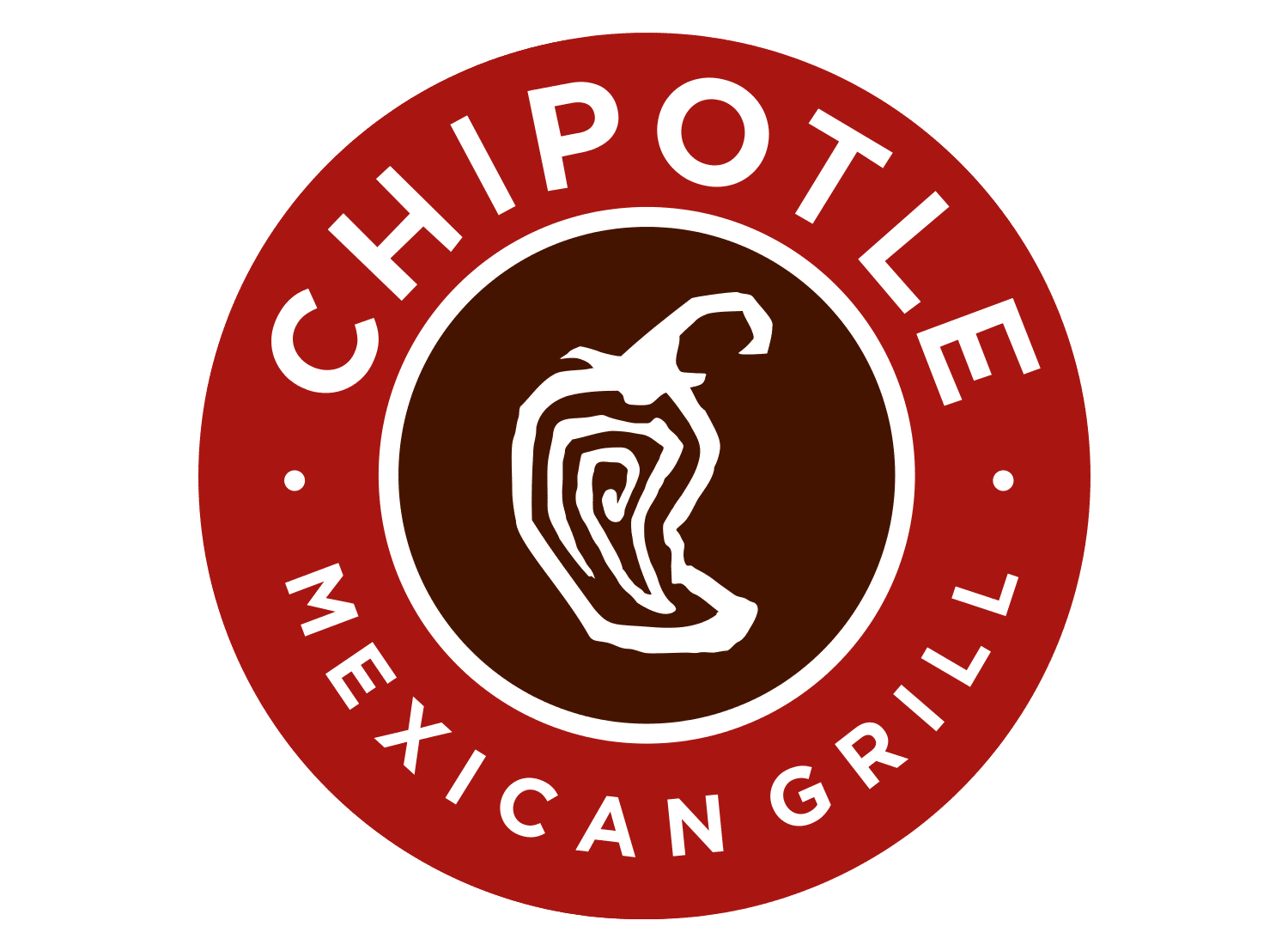 Each week 2ndVote takes a look at popular companies that score poorly and then provide alternatives for you that better align with your 2ndVote values. This series is called The Company Contrast, and the company we will be focusing on this week is Chipotle (2.33).

Fast-casual Hispanic and tex-mex food is one the fastest growing, and most desired food options on the market. Many people love the home-cooking style inherent in Hispanic cuisine, however, it’s always disappointing when your favorite comfort food is accompanied by leftist activism. One such company that can’t seem to separate the two is Chipotle. While their business model is built on fresh ingredients and custom options, their values model lacks the traditional ‘flavor’ that many Americans crave. Due to some unsavory partnerships with organizations that oppose religious liberty protections and RFRA policies, Chipotle earns low marks on the 1st Amendment. Furthermore, Chipotle is one of several companies that bought into a Moms Demand Action campaign in which they convinced businesses to ban the lawful carry of firearms on their premises. For that, Chipotle scores low on the 2nd Amendment as well.

Fear not, however, because Chiptole has plenty of competition that understands that business is business and that liberal agendas have no place in theirs. Both Qdoba (3.00) and On the Border (3.00) offer a similar fast-casual dining experience with fresh ingredients, but without the political baggage. As both companies score neutrally across the board, you can still scratch that tex-mex itch without the guilt of compromising your dollars or your values!