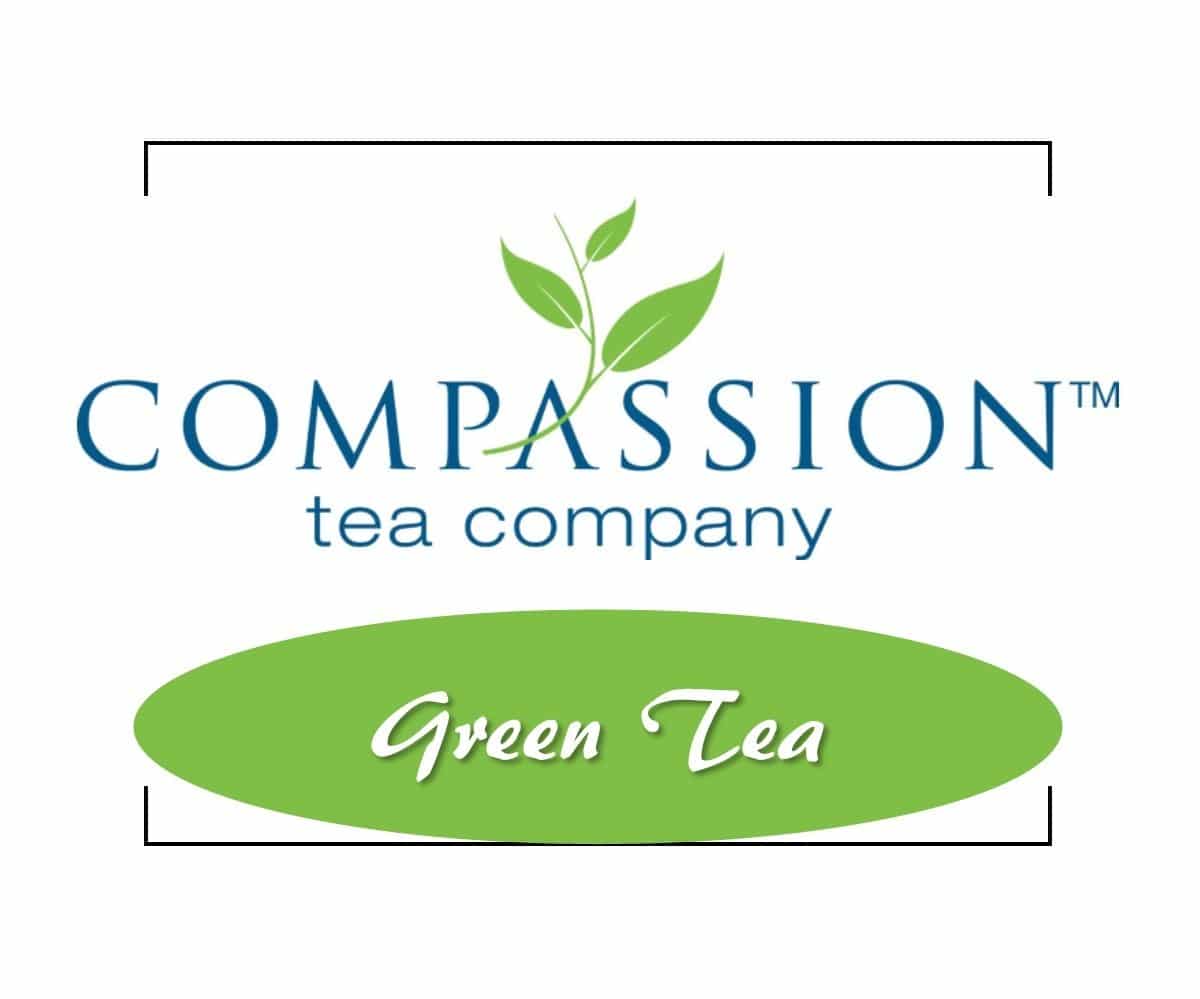 Each week 2ndVote takes a look at popular companies that either score well or score poorly  and then try to provide alternatives that either better align with the 2ndVote values or should be avoided to the best of your ability. This series is called The Company Contrast, and the company we will be focusing on this week is Compassion Tea Company (3.29).

For many people, coffee is their go-to beverage to either wake themselves up in the morning or maybe even to help them focus throughout the day. However, the often bitter flavor of coffee may not be as appealing for some as the herbal notes in a good cup of tea. For the tea people out there that don’t want to risk their values in their favorite brew, Compassion Tea Company is a great choice. With four different types of tea and over two dozen different flavors, Compassion Tea Company has a varied selection that can be mailed right to your door. Better yet, being that they are an openly Christian company, they score well on the key issue of 1st Amendment/Religious Liberty!

Brands to stay away from include Tazo Tea (1.00) and Teavana (1.00). Being owned by Starbucks, both Tazo Tea and Teavana’s extremely low scores can be attributed to the same advocacy demonstrated by their parent company. Starbucks’ partnerships with the HRC and known support of Planned Parenthood, along with other liberal values, solidly earns both brands the lowest possible scores on all key issues.