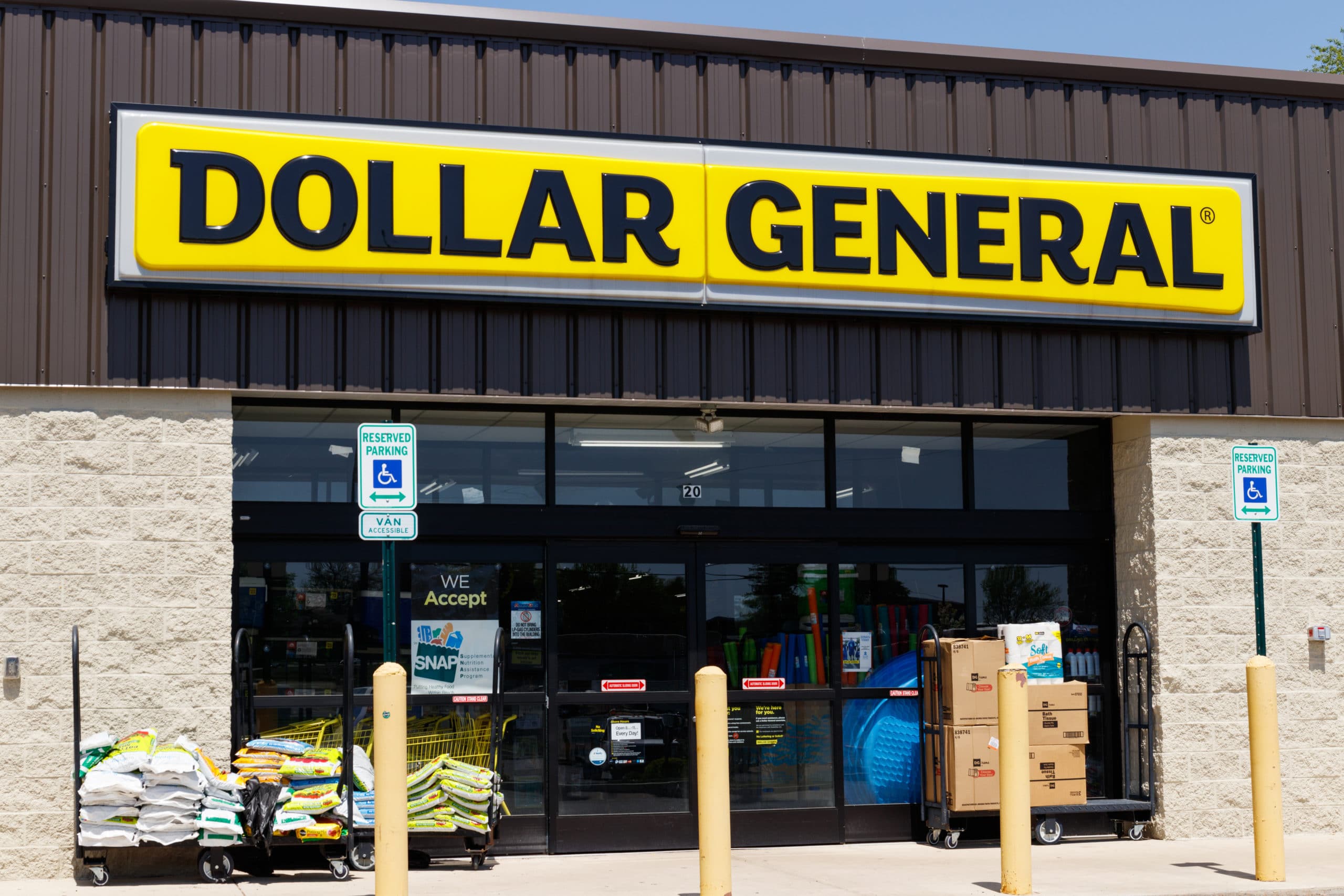 29 May The Company Contrast – Dollar General

Posted at 08:00h in News by Bryan Grisard 0 Comments

Each week 2ndVote takes a look at a popular company that scores poorly on the 2ndVote scoring system and then provides some better alternatives for you to easily align your shopping dollars with your values. This series is called The Company Contrast, and the company we will be focusing on this week is Dollar General (1.57 – lean liberal).

Dollar General is an American retail chain that operates over 15,000 stores nationwide. Dollar General has been around for over 80 years and has become a well-known name in most houses across the United States.  While it is a popular brand, Dollar General uses its influence and dollars to undermine your values.

Dollar General scores a 1.57 on 2ndVote’s scoring system due to its support of organizations that attack traditional marriage, the sanctity of life, and religious liberty. Dollar General supports the YWCA and Girls, Inc., both of which are pro-abortion organizations.  Also, Dollar General has shown support for United Way chapters that also fund Planned Parenthood chapters.

Fortunately, there are some alternatives when you are looking for a quick, inexpensive retail experience. Family Dollar and Dollar Tree both score neutral on 2ndVote’s scoring system.  Also, a store like Hobby Lobby may have some of the things you need, or as always, we encourage you to shop local whenever possible.