The Company Contrast – LG and Roku 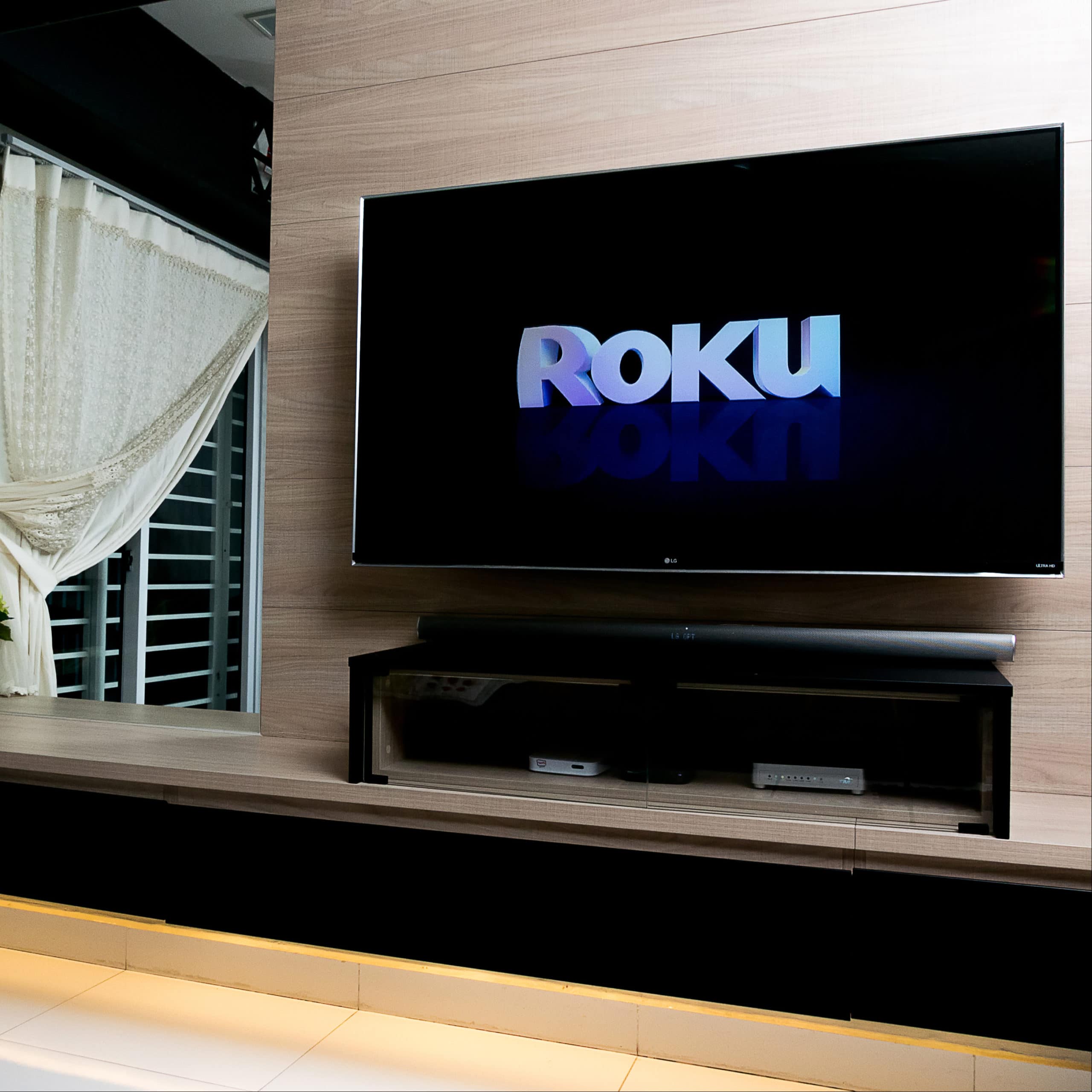 Each week 2ndVote takes a look at popular companies that either score well or score poorly and then try to provide alternatives that either better align with the 2ndVote values or should be avoided to the best of your ability. This series is called The Company Contrast, and the brands in comparison this week are Roku, LG Electronics, Samsung, and Sony.

With Thanksgiving fast approaching, consumers will be on the lookout for all of the best Black Friday and Cyber Monday deals to round out their Christmas shopping or update old electronics. Historically, electronics are among the most popular goods during these shopping pseudo-holidays, with TV’s being at the top of many people’s lists. But it’s easier than ever to unknowingly undermine your values with the wrong purchase. If you are in the market for a new TV, or even other electronics, be sure to check out Roku (3.00) and LG Electronics (3.00). Research found both brands to be neutral on all 2ndVote key issues. With 3.00’s across the board, you can wisely spend your dollar with either and rest assured that your nice new gadget is all you’re buying.

On the other hand, specific brands to avoid while you’re hunting for deals are Samsung (1.00) and Sony (2.00), both of which score a two or lower. Having shown support for HRC policies and ideals, paid donations to organizations that support sanctuary cities, and with a stated position supporting the 2015 Paris Climate agreement, Sony receives poor marks on the issues of 1st Amendment, Border Security/Immigration, and Environment while remaining neutral on all other issues. Even worse is Samsung, which maintains a corporate sponsorship with the Center for American Progress, or CAP, a known bad actor on all 2ndVote issues. For this, Samsung earns the lowest scores across the board.