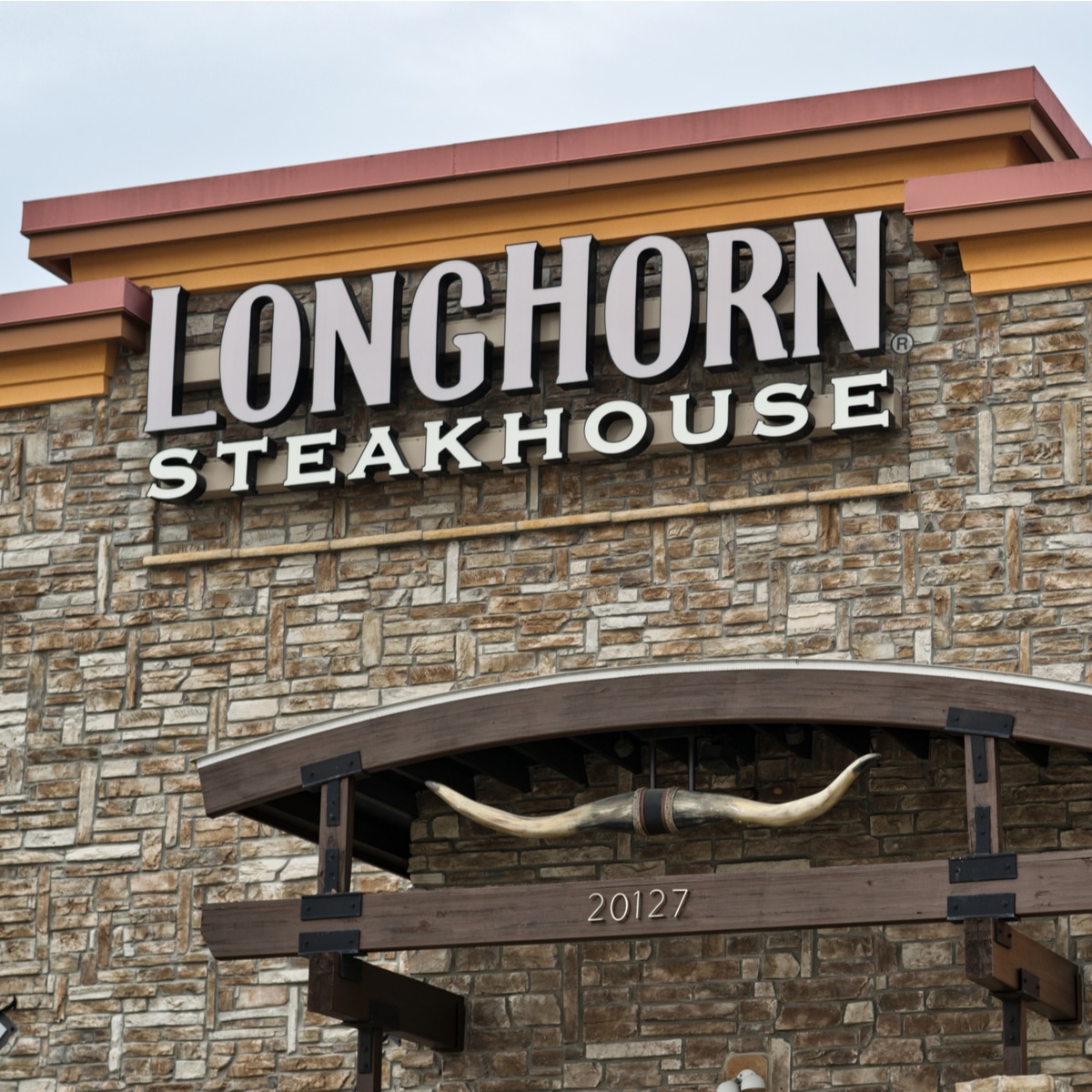 Each week 2ndVote takes a look at popular companies that either score well or score poorly and then try to provide alternatives that either better align with the 2ndVote values or should be avoided to the best of your ability. This series is called The Company Contrast, and the company we will be focusing on this week is Longhorn Steakhouse (1.67).

Founded in Atlanta, Georgia by George McKerrow, Jr. in 1981, Longhorn Steakhouse is among the most popular and successful specialty steak restaurants in the United States. After finding growth and success throughout the South, Longhorn Steakhouse was purchased by Darden Restaurants, Inc. in 2007; and with that came the troubling activism that keeps Longhorn from being a 2ndVote go-to. With support for organizations that fund Planned Parenthood, a score of 100 from the HRC, and partnerships with organizations that support sanctuary cities and alarmist environmentalism, Darden’s activism means that Longhorn Steakhouse receives low marks on the issues of Life, 1st Amendment, Border Security/Immigration, and the Environment.

For a guilt-free, non-compromising steak dinner, be sure to try Outback Steakhouse (3.00). As one of Longhorn’s direct competitors, Outback offers consumers a neutral alternative for a tasty steak as well as an opportunity to show Longhorn and Darden why customers, not social-justice warriors, come first. For special occasions or those that fancy themselves, steak connoisseurs, Ruth’s Chris Steakhouse (3.00) also offers a neutral alternative, albeit at a considerably heftier price tag.