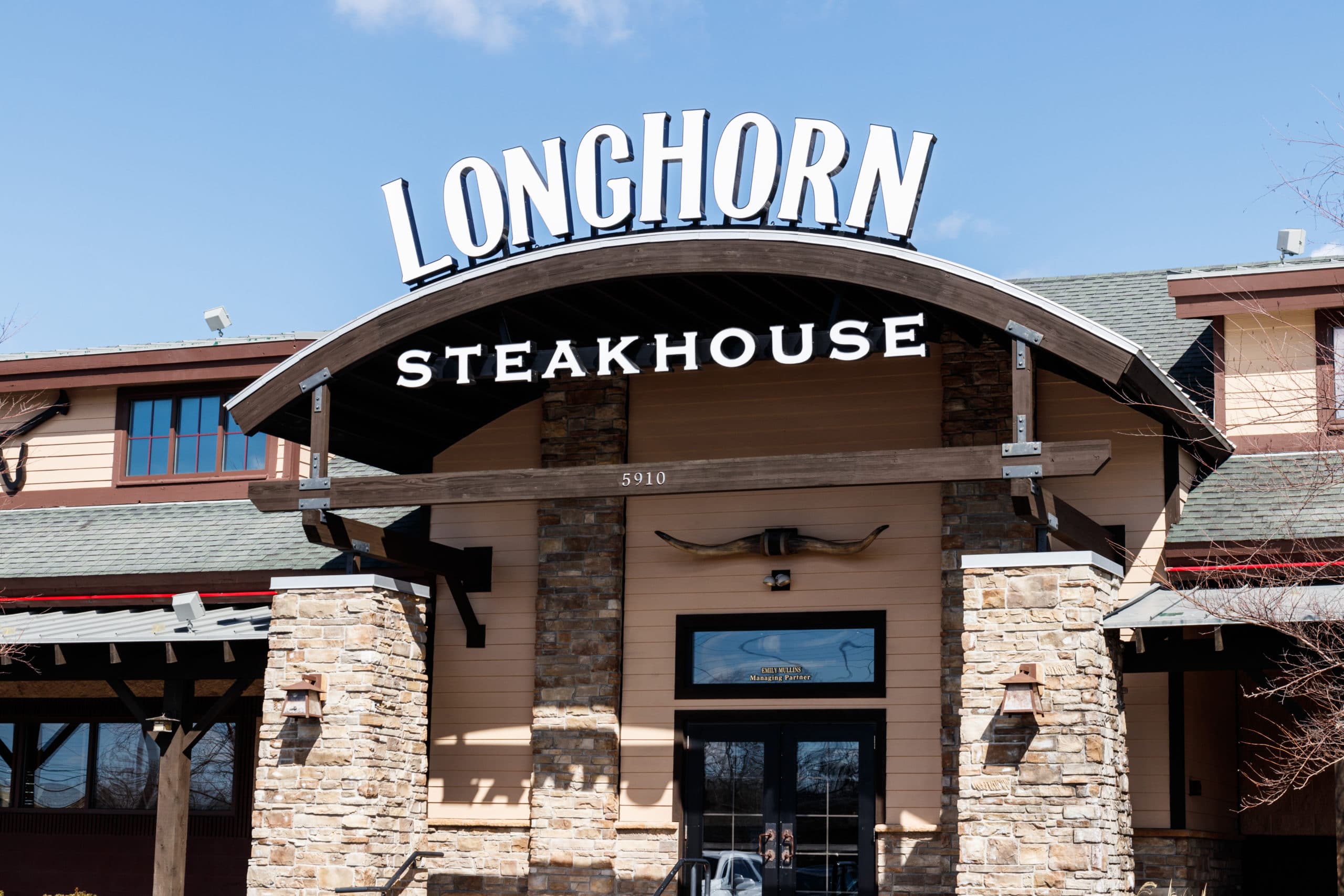 Each week 2ndVote takes a look at a popular company that scores poorly on the 2ndVote scoring system, and then provides some better alternatives for you to easily align your shopping dollars with your values. This series is called The Company Contrast, and the company we will be focusing on this week is Longhorn Steakhouse (1-liberal).

Longhorn Steakhouse is a restaurant owned by Darden. Darden is also the parent company of Olive Garden, Bahama Breeze, Seasons 52, Eddie V’s Prime Seafood, The Capital Grille, and Yard House. Even though Longhorn Steakhouse is a popular place to eat lunch or dinner, eating there undermines your values based on their continuous support of the leftist agenda.

Fortunately, when you want a good steak, but don’t want to sacrifice your conservative views, there are better alternatives out there. Outback Steakhouse and Fleming’s are great restaurants to eat at without sacrificing your values. The company’s neutral stance on issues and commitment to its customers is why 2ndVote has deemed it a better alternative to Longhorn Steakhouse.