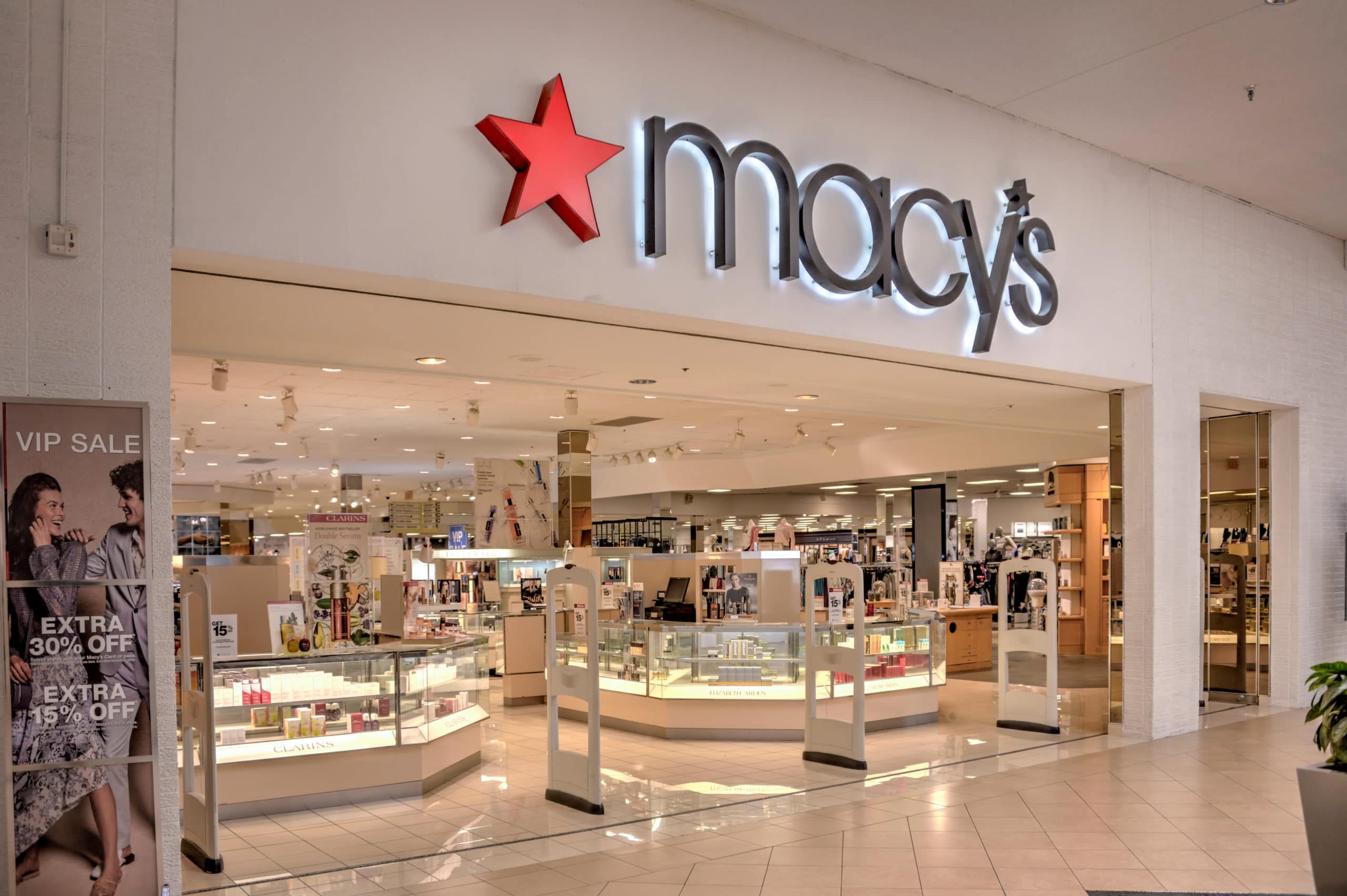 Posted at 09:00h in News by Laura Knight 0 Comments

Each week 2ndVote takes a look at a popular company that scores poorly on the 2ndVote scoring system and then provides some better alternatives for you to easily align your shopping dollars with your values. This series is called The Company Contrast, and the company we will be focusing on this week is Macy’s (1.7-lean liberal).

Macy’s is a large department store chain and the parent company of Bluemercury. Macy’s, Inc. operates Macy’s and Bloomingdale’s with 840 stores in 45 states plus the District of Columbia, Guam, Puerto Rico, and Dubai. Even though Macy’s is a popular place to buy clothes, accessories and home goods, shopping there undermines your values based on their continuous support of the leftist agenda.

Macy’s scores a 1.7 on 2ndVote’s scoring system because of its sponsorship with the National Urban League which supports same-sex marriage and sanctuary cities. Macy’s also contributes to different organizations that oppose RFRA laws. To see all of the reasons Macy’s scores so poorly, you can click on their company page here.

Fortunately, when you want some new clothes or accessories, but don’t want to sacrifice your conservative views, there are better alternatives out there. Dillards is a great company to shop at without sacrificing your values. The company’s neutral stance on issues and commitment to its customers is why 2ndVote has deemed it a better alternative to Macy’s.