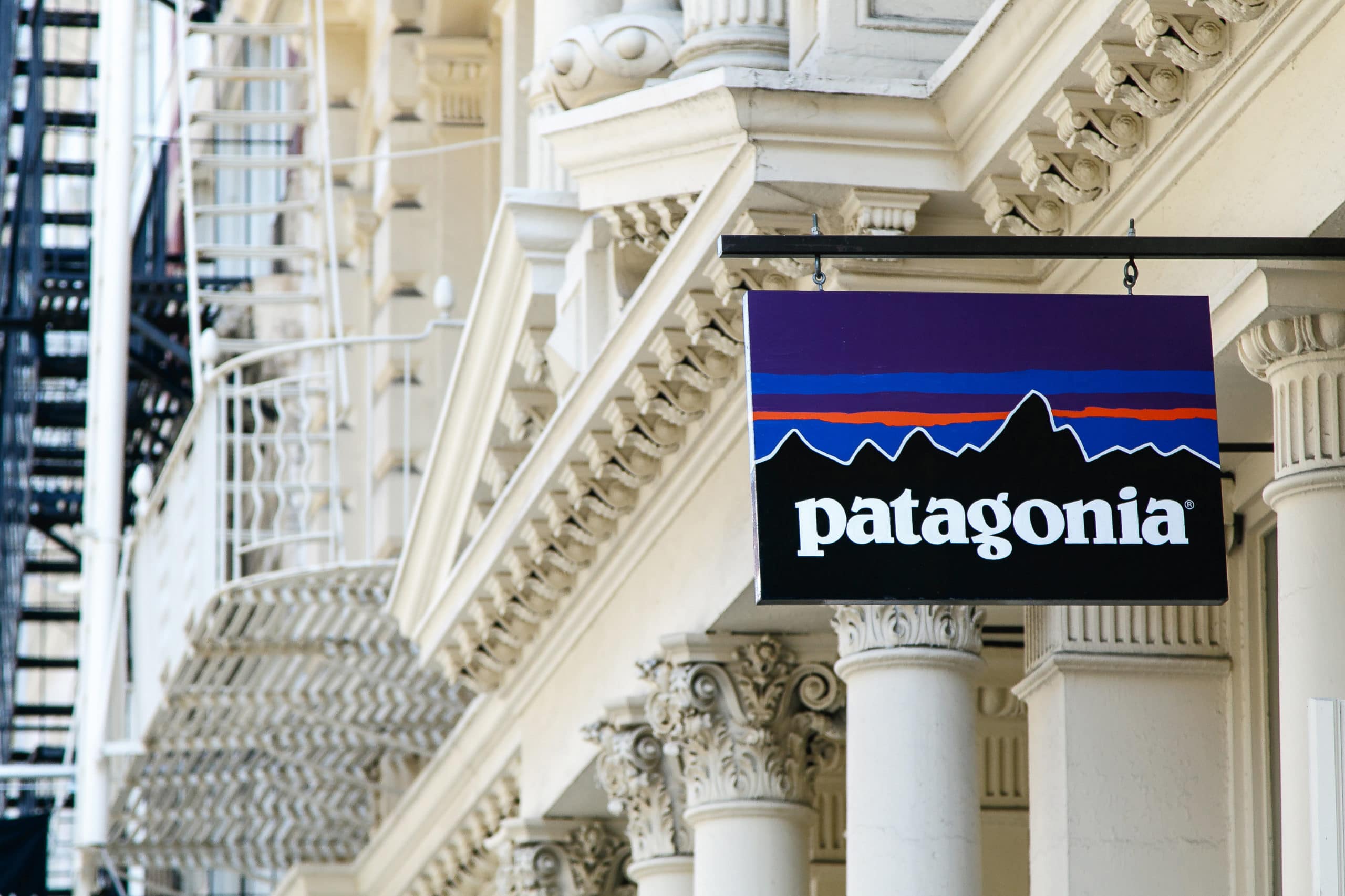 Each week 2ndVote takes a look at a popular company that scores poorly on the 2ndVote scoring system and then provides some better alternatives for you to easily align your shopping dollars with your values. This series is called The Company Contrast, and the company we will be focusing on this week is Patagonia (1.86 – lean liberal).

Patagonia is an American company based in Ventura, California and is known primarily for selling outdoor clothing.  While Patagonia has become one of the largest outdoor clothing companies by selling stylish, high-quality jackets, they use their influence and your dollars to undermine your values.

Patagonia scores a 1.86 according to 2ndVote’s scoring system.  This is due to liberal activism on Life on Marriage issues by donating to organization like Planned Parenthood and the Tides Foundation.  Also, Patagonia supports and partners with The Nature Conservancy and Sierra Club,  which support environmental extremism policies such as cap-and-trade.

Fortunately, there are a few alternatives that produce great outdoor clothing and will keep you from sacrificing your values.  A few good alternatives are to shop Bass Pro Shops and Cabela’s brands.  They have remained neutral on most issues, and are in support of the 2nd Amendment.  Additionally, Carhartt can be a great alternative and has remained neutral on all issues according to our research.