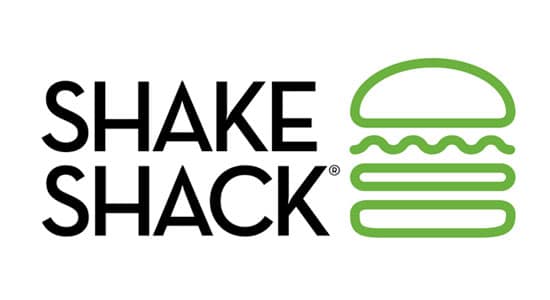 Each week 2ndVote takes a look at popular companies that either score well or score poorly and then try to provide alternatives that either better align with the 2ndVote values or should be avoided to the best of your ability. This series is called The Company Contrast, and the company we will be focusing on this week is Shake Shack (2.67).

Founded in 2004 in New York City by Danny Meyer, Shake Shack started from humble beginnings as a hotdog stand in Madison Square Park. Since then, the fast-casual restaurant has expanded to nearly 170 locations in the U.S. and almost 90 international stores. However, if you’re craving the classic American hamburger-and-milkshake combo, Shake Shack is one to avoid since their philanthropy coincides with values that are anything but classically American.  Unfortunately, due to partnerships with organizations that support the Equality Act and the Do Not Harm Act, both of which contain provisions that infringe upon religious liberty, Shake Shack has shown to be a company that supports attacks on religious freedom. This, in combination with a score of 100 on the HRC Corporate Equality Index, means that Shake Shack has earned the lowest possible score on the 2ndVote issue of the 1st Amendment while remaining neutral on all other issues.

Fortunately for the American consumer, they can still purchase a guilt-free burger and shake combo at Steak n’ Shake (3.00). Known for their steakburgers, shoestring fries, and their namesake milkshakes, Steak n’ Shake has been found to be a company that would rather focus on providing quality products to their customers without the addition of political correctness or “woke” rhetoric, scoring neutrally on all issues. Although 2ndVote would like to see companies actively supporting traditional American values, it’s always good to find businesses that do not so readily bend to the pressures of Liberal activism.