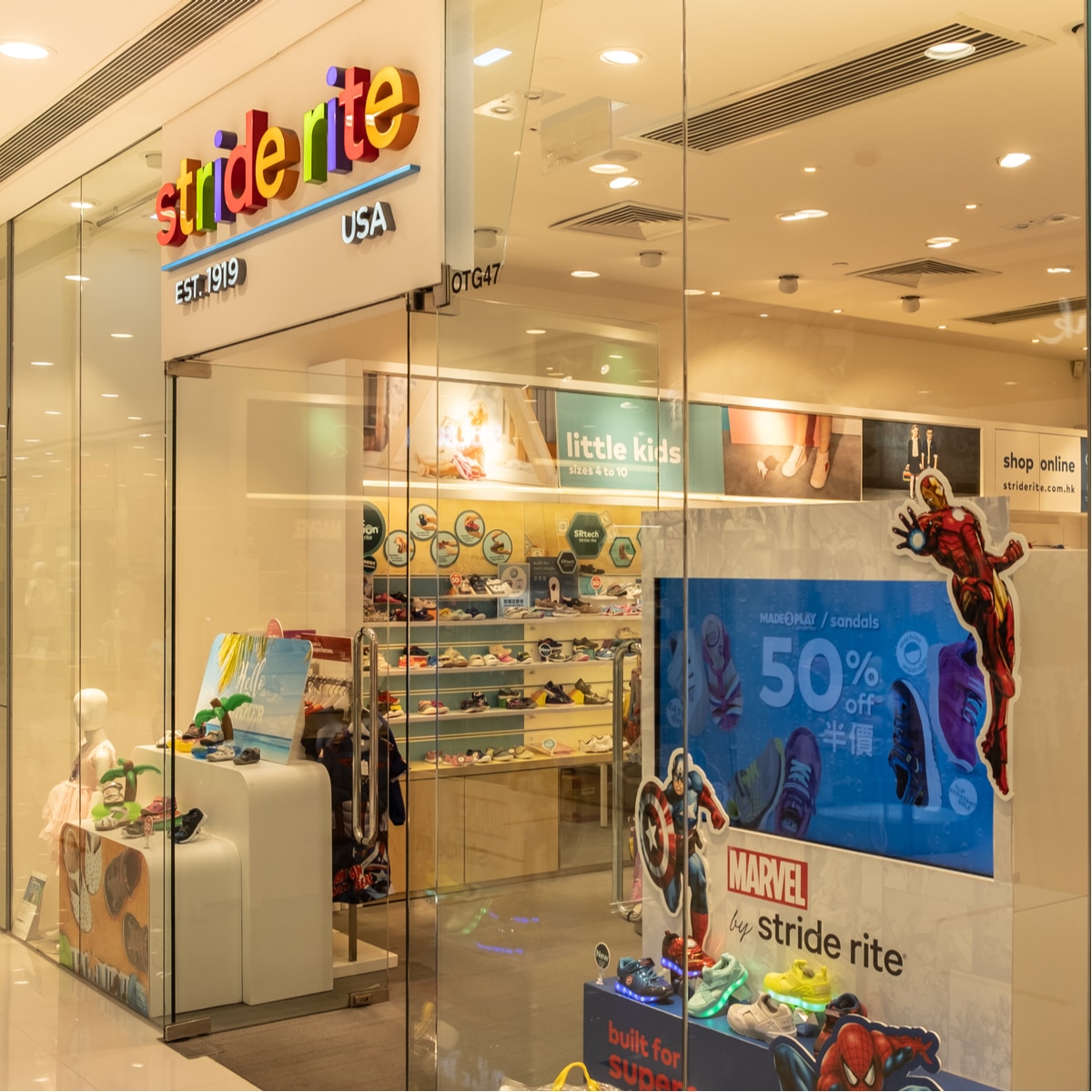 Each week 2ndVote takes a look at popular companies that either score well or score poorly and then try to provide alternatives that either better align with the 2ndVote values or should be avoided to the best of your ability. This series is called The Company Contrast, and the company we will be focusing on this week is Stride Rite (1.71).

Stride Rite, which is owned by Wolverine Worldwide, is a children’s apparel company that specializes in children’s footwear. Despite the sound of their name, however, the leftist activism by their parent company ensures that they are a brand to be avoided. Through multiple donations to a variety of organizations like Junior Achievement, which supports Common Core, United Way chapters that fund Planned Parenthood, and environmental organizations that advocate for alarmist environmentalism, Stride Rite scores poorly across the board on all issues except for the 2nd Amendment, of which it is neutral.

On the bright side, there are a plethora of children’s apparel retailers that you can trust won’t put your dollar to work for the Left. Several good options include Lenny Lemons (3.00), Carter’s (3.00), OshKosh B’Gosh (3.00), The Children’s Place (3.00), and Gymboree (3.00), all of which score neutrally on all of your 2ndVote key issues!