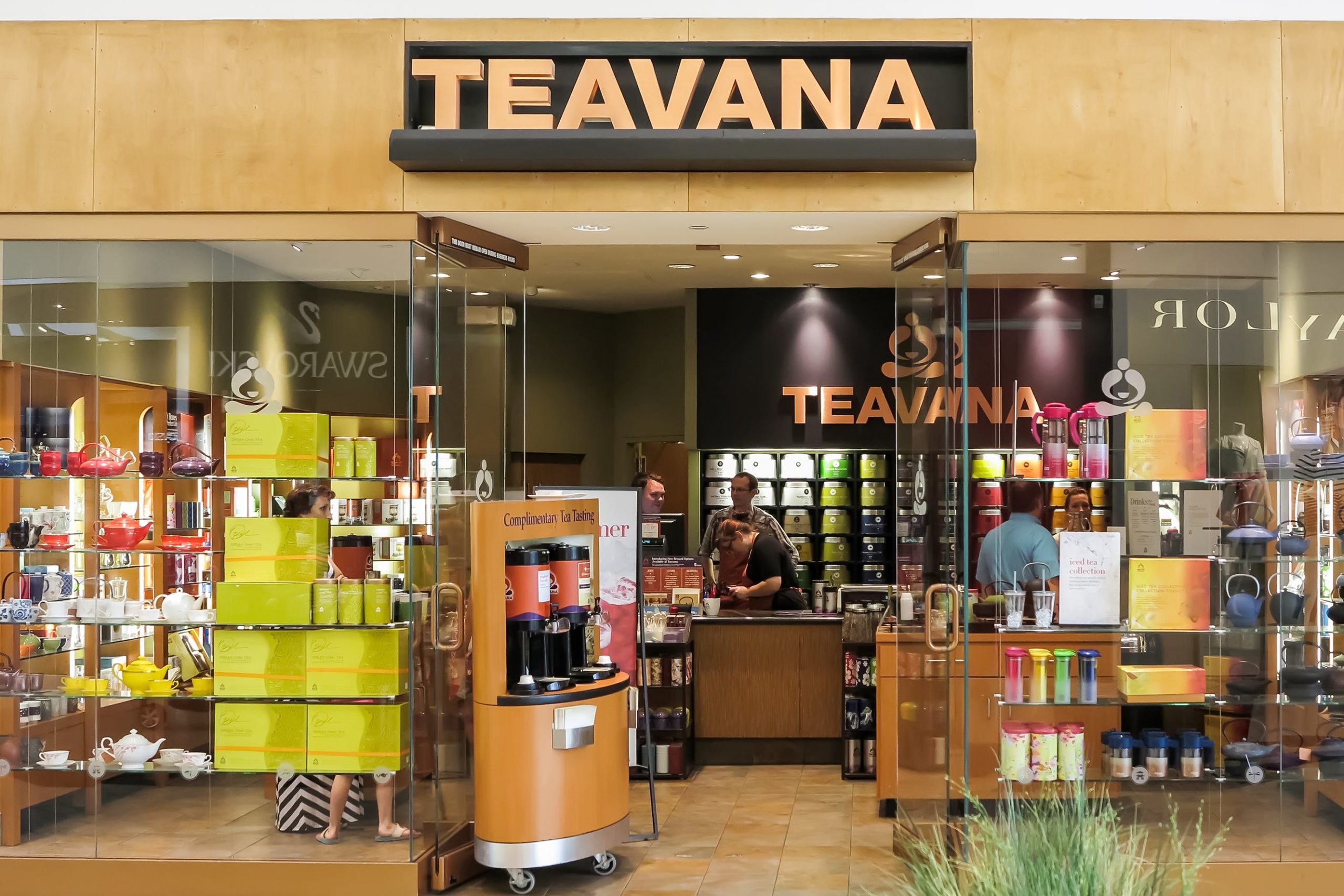 Each week 2ndVote takes a look at a popular company that scores poorly on the 2ndVote scoring system and then provides some better alternatives for you to easily align your shopping dollars with your values. This series is called The Company Contrast, and the company we will be focusing on this week is Teavana (1 – liberal).

Teavana is an American tea company and has locations throughout the United States, Canada and Mexico.  It was acquired by Starbucks in 2012, and has become one of the most successful tea companies in the United States.  However, as a subsidiary of Starbucks, Teavana is often used to promote the leftist agenda.

Teavana scores a 1 according to 2ndVote’s scoring system.  This is due to liberal activism on all of our issues by its parent company, Starbucks.  By supporting or contributing to organizations like Planned Parenthood, Girls, Inc., HRC and National Urban League, they continue to fund and fuel the attack on conservative and traditional values.

Fortunately, there are other alternatives when looking for tea.  Of course, a great alternative is always to find a local coffee shop that also sell tea.  In addition, brands like Peet’s Coffee & Tea, Compassion Tea Company and Lasaters Coffee & Tea will allow you to make your own tea at home without sacrificing your values.