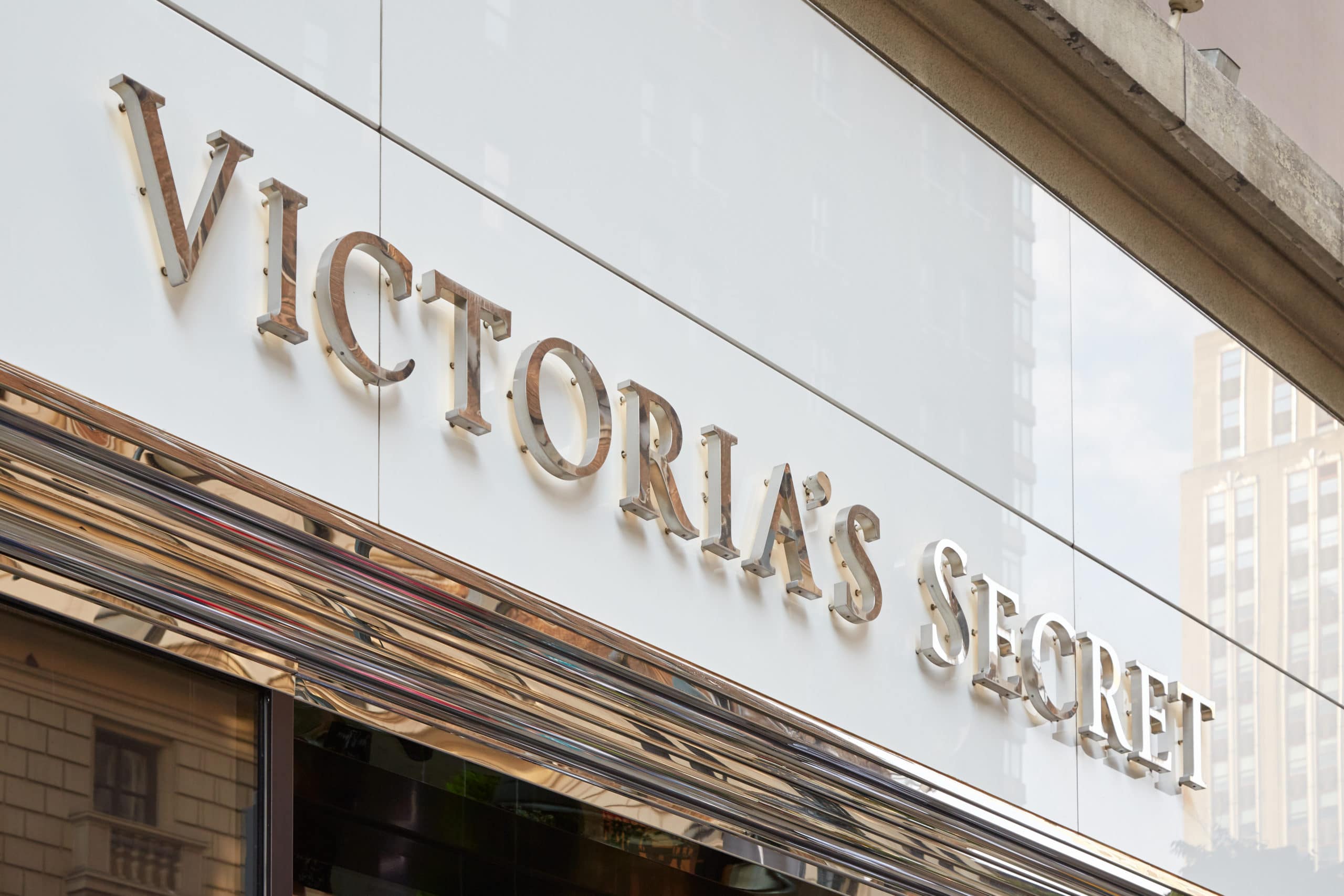 29 May The Company Contrast – Victoria’s Secret

Each week 2ndVote takes a look at a popular company that scores poorly on the 2ndVote scoring system and then provides some better alternatives for you to easily align your shopping dollars with your values. This series is called The Company Contrast, and the company we will be focusing on this week is Victoria’s Secret (1.00 – liberal)

Victoria’s Secret is the largest American retailer of lingerie and is part of L Brands. While it is a popular brand, Victoria’s Secret uses its influence and dollars to undermine your values.

Victoria’s Secret scores a 1.00 on 2ndVote’s scoring system due to its parent company, L Brands’ support of organizations that attack traditional marriage, the sanctity of life, 2nd Amendment, and religious liberty, while supporting organizations that encourage extreme environmentalism, and illegal immigration. They support Planned Parenthood both indirectly (through United Way and the YWCA) and directly. Also, Victoria’s Secret’s parent company, L Brands scores a 100 on HRC’s Corporate Equality Index.

Fortunately, there are some alternatives when you are looking for a quick, inexpensive retail experience. Hanes scores a 3.86 and both Jones New York and Jockey score 3.00 on 2ndVote’s scoring system.  Also, as always, we encourage you to shop local whenever possible.