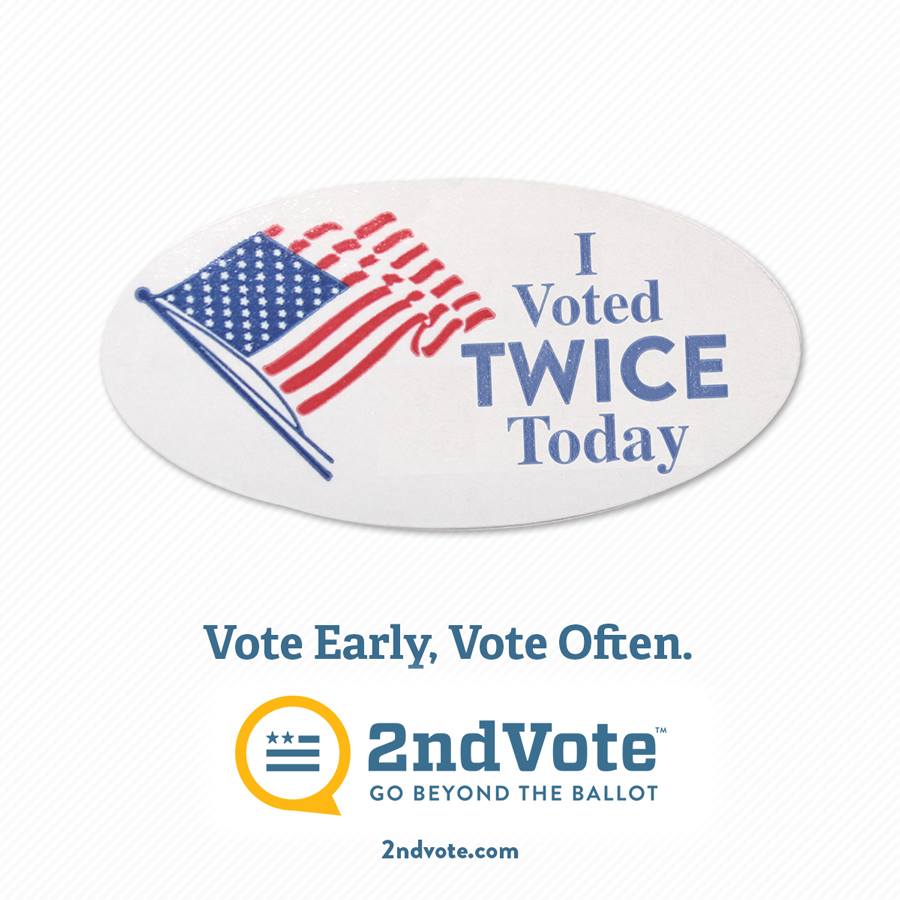 Yesterday’s midterm election is over, and while the tallying process continues in some races, the overall outcome is somewhat mixed. Democrats appear to have taken control of the House of Representatives and have taken seven governor’s seats from Republicans. However, Republicans expanded their margin in the Senate and still maintain an edge in control of state legislatures.

While many expected a so-called “blue wave” in 2018, last night’s results show the country the remains divided on many important issues. The pundits will certainly spend considerable time explaining what happened in 2018, but we know one thing is certain: 2ndVote shoppers have an important role to play in defending conservative values for the next two years. What this means is that seven states may very well go against the values which have made America great. It means the House of Representatives will push left-wing agendas. And it means you, the 2ndVote conservative, have an important role to play in supporting American values in the U.S. Senate.

By voting yesterday, you not only performed your duty as a citizen in our republic, you made a statement for your values. However, it is important to remember, that the defense of our values does not stop at the ballot box. Almost every election brings a shift in in the political landscape and that is why we we must continue using our dollars to support our values as well. Republicans have too often capitulated on pro-life values.

Major corporations have shown they are willing to not only compromise on important issues, but many go so far as to use your dollars to advance the left’s agenda to undermine where we stand on these issues. You must therefore do your part to show corporate America that they need to get the heck out of politics. Use our database to become an informed consumer and shop at neutral companies or those which support our values. Furthermore, engage these companies for their activism. The left is very effective at bullying corporations to capitulate; your dollars and your voice are the most important tools to help us push back.

Remember, even Starbucks recently admitted that listening to customers is good for business. Now is the time to make sure more companies know where you stand, and what your dollars will support.