The Good in Men: My Children’s Father and the Greatest Husband 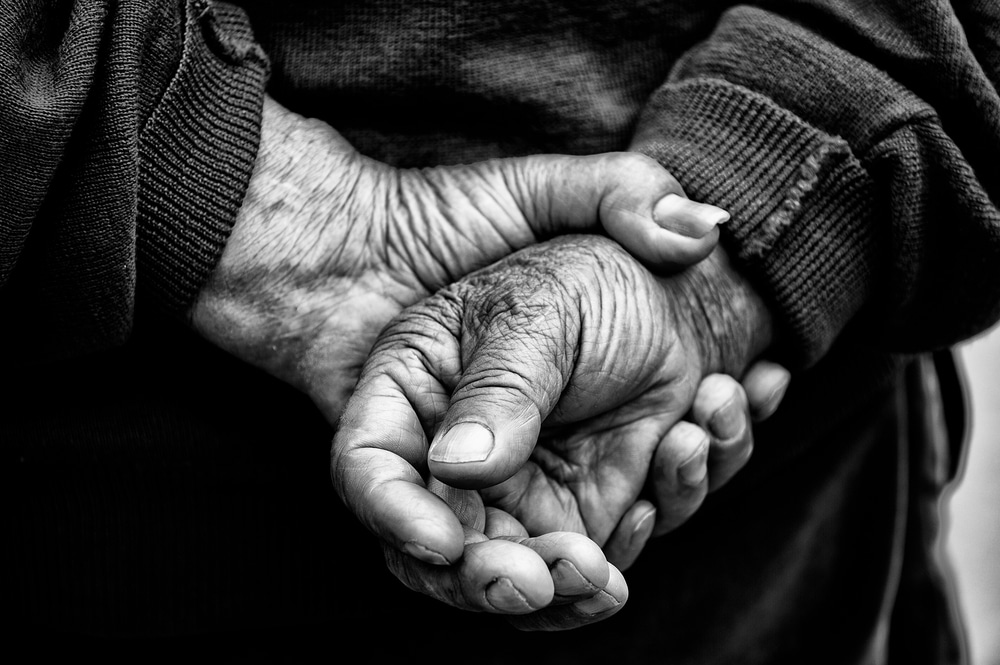 13 Jun The Good in Men: My Children’s Father and the Greatest Husband

We have received some amazing stories about “the good in men” from 2ndVote’s readers. Please be sure to read the collection we’ve put together and share these stories as we work to correct misleading notion that masculinity is somehow “toxic.”

In honor of all the men who embody the traits we celebrate, 2ndVote is gifting an Égard watch (3 – Neutral) to Fred in Florida this Father’s Day. His wife Marie writes:

I was a single mother of three living in New York and working a tough job at GE, typically done by men.

A couple of months down the line, my boss brought this new man, Fred, over for me to train for a job. Fred looked at me as if thinking there was no way a woman could pick up this heavy weight plastic. Well, Fred was surprised. He also saw me climb eighty-foot high silos, work with explosive powder, and climb rail cars, etc.

After the first night he was scheduled to work another shift, so for the next couple of months we only saw each other when I was leaving or if he came to work early. I found out later he lived just two blocks from me, so I went to his place and asked him if he wanted to go out for coffee or soda. I don’t drink, but we went around the corner where he had a couple beers and I had a soda. I took him to his home to drop him off and he got smart, so I punched him in the face hard, then told him off!

Fred apologized over and over and asked me to give him another chance, so I did. Once, he found out my stove broke and he brought me another stove he got from his friend in Massachusetts. I told him to take it back and he said “no,” it was for the kids, not me. We dated and most of the time our dates included the children. The kids loved him, and I too fell in love with him.

He asked my three children if it was okay with them if he asked me to marry him. I was in the kitchen and they were in the other room. I had no idea what was going on when I heard them laughing. They all came into the kitchen with these big grins on their faces, so I asked them, “What is going on?”

Fred said, “Well I asked the children if I could ask you to marry me and they all said yes.”

We were married in February of 1978. This was his first marriage and he never had any other children. He was an amazing dad from the very beginning. He asked me to quit my job because the children needed their mom to be with them. I had been working crazy hours to support them and now they needed me. We had a daughter together in October of 1979.

To my other three children, he was their dad. My oldest had contact with her dad from time to time, the other two had no contact with their father – no birthday, Christmas cards, no phone calls.  When my two oldest girls got married Fred gave them away. The girls had a choice and they chose Fred. They said Fred was their dad.

Fred has always said he has four children, Gina, Marie, Billy, Elly, always introducing them as his children. He supported them, he raised them, and he was always there for them. One day someone asked. “Fred, don’t you have only one child?”  He bluntly said, “No, I have four children.”

We have been a family for 41 years. I thank God for hearing my prayer and for choosing Fred to be the father of my children and the greatest husband.

Thank you, Marie, for your contribution. For more information on this project, click here.