The Good in Men: The Real Deal 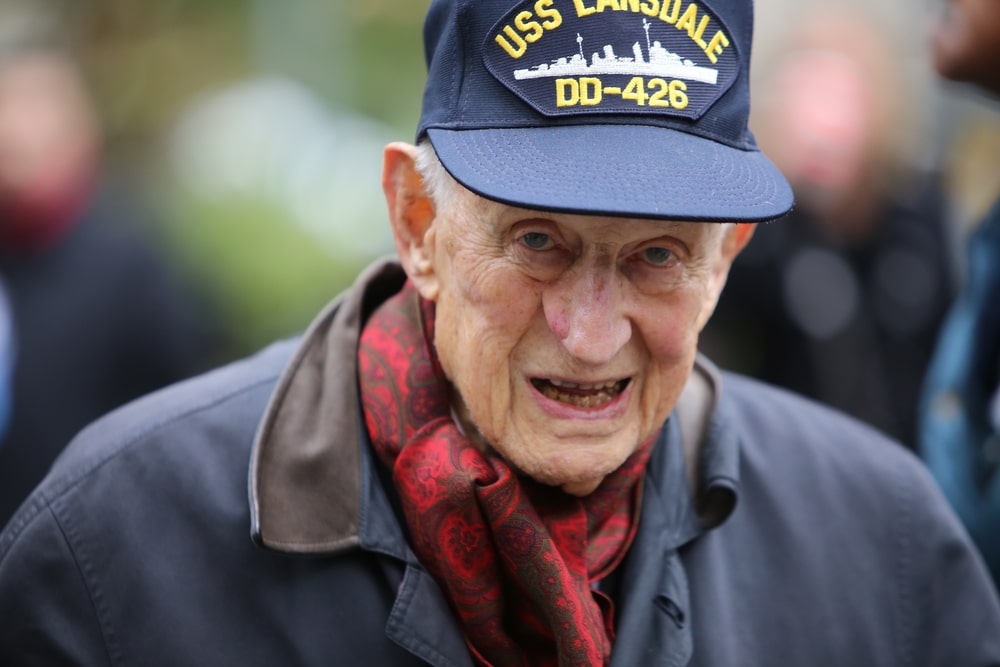 14 Jun The Good in Men: The Real Deal

2ndVote readers have sent in some great personal stories about “the good in men.” Please be sure to read the collection we’ve put together and share these stories as we work to correct misleading notion that masculinity is somehow “toxic.”

In honor of the men who embody the values we celebrate, 2ndVote gifting an Égard watch (3 – Neutral) to a deserving man selected from these stories this Father’s Day.

I figured out some years ago while moving through the airport terminals of the country as an airline captain, that “old guys” wear their military unit caps not only out of pride but also so that someone will notice and ask them about their service. I know, because I’m one of them now.

It’s my personality to pull their chain a little, just to see if they’re real. I especially like to ask Marines if they earned their cap or if someone gave it to them. After they “bow up” initially and then realize that I’m teasing them, I explain that SSgt A.W. Meyers, USMC was my “mommy” for four months in 1971 at Aviation Officer Candidate School in Pensacola.

But once in a while, I meet the “real deal” that stops me in my tracks. I was at Mayo clinic in Jacksonville yesterday and I spotted the classic navy blue cap with the silhouette of the owner’s former ship on the front. He was alone and in line at the cafeteria.

The ship on his hat was the USS Gainard (DD-706). Mr. Price (93) explained that they had been posted alone on the perimeter of the battle group as a screen for incoming enemy planes at Okinawa presumably in 1945. When I asked him about the patches on the back of his cap, he coolly explained that the five red patches represented the Japanese planes that they downed. “And the pirate patch?” I asked.

“That one is for the kamikaze.”

My heart skipped a beat. “Did you get him?”

We had lunch and a great visit. His “sea stories” were better than mine.

What an honor. Could we do it again if we had to?

Thank you, Alan, for your contribution. For more information on this project, click here.