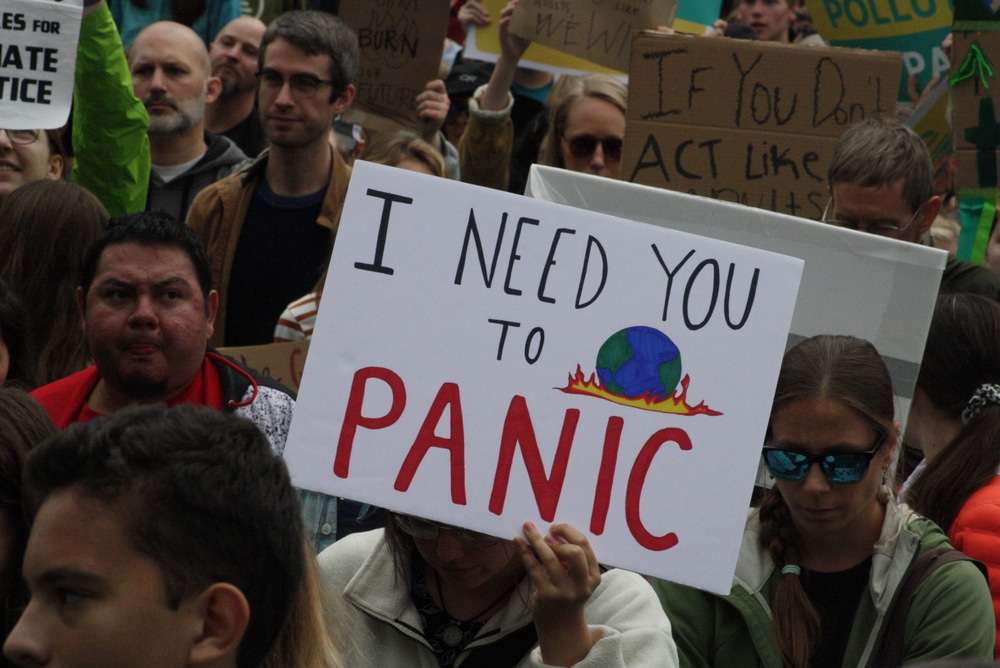 Posted at 12:00h in Environment, News by Savannah 0 Comments

But, according to a 16-year old girl who is the new climate star of the Left, no business is doing enough to stop climate change and save the world. According to Greta Thunberg, a Swedish teenager who spoke to The United Nations on Friday, businesses that financially support climate change alarmism and push high-tax and pro-abortion “green” policies just aren’t doing enough.

And yet, wherever I go I seem to be surrounded by fairytales. Business leaders, elected officials all across the political spectrum spending their time making up and telling bedtime stories that soothe us, that make us go back to sleep.

Stop pretending that you, your business idea, your political party or plan will solve everything. We must realise that we don’t have all the solutions yet. Far from it. Unless those solutions mean that we simply stop doing certain things.

Got that, Bravo? Are you hearing her, Google, Morgan Stanley, and BP? You can never do enough to make today’s keyboard warriors happy. You are always the problem. So why not get out of your own way and stop driving away millions of actual and potential customers who are politically moderate or conservative? Why lose money supporting policies which hurt real people and won’t stop the Left from eventually making you a target?

Starbucks, Twitter, Home Depot, and other businesses have already learned this lesson. You can never be “woke” enough. So stop trying to be. Just go about your business. Support common-sense regulations which protect the weak and vulnerable, standardize processes across industries, and empower good stewardship.

But please stop lecturing us. It does nobody any good, but does a lot of people harm. And it loses you money every day.