The NBA/Disney Talks Should Put Fans, Not Social Activism, First 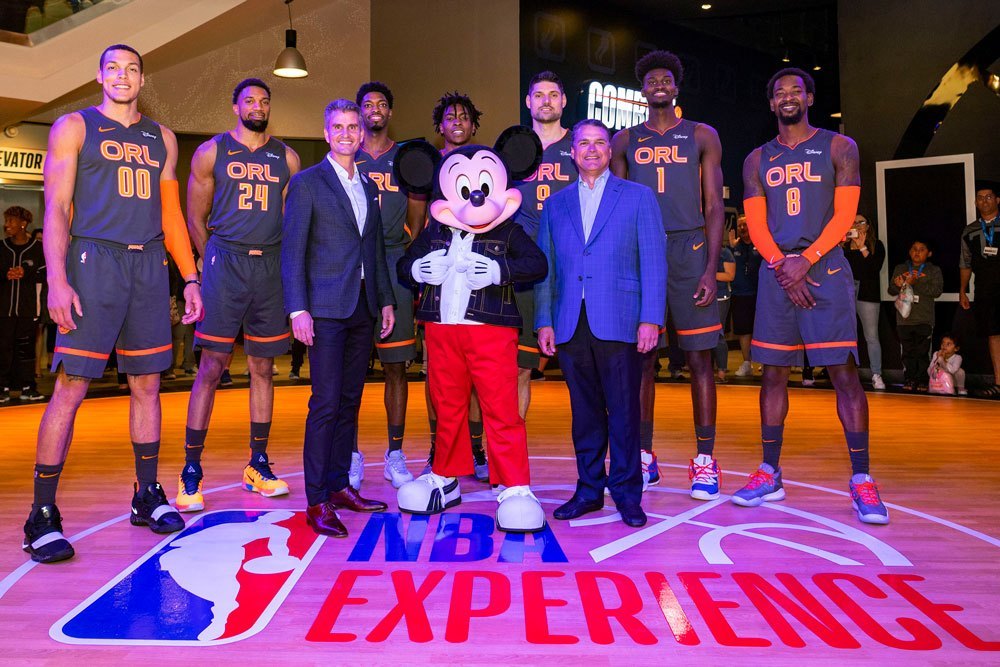 28 May The NBA/Disney Talks Should Put Fans, Not Social Activism, First

As the COVID-19 pandemic began, the NBA preemptively shut down its season to protect players and fans. The first major sports league to shut down operations, the NBA is now in talks with Disney to have a limited reopen in July 2020.

It’s a great thing for workers and fans that these corporations are working together. Hundreds or possibly thousands of people will begin going back to work, while fans will be able to watch professional sports for the first time in months.

Our job at 2ndVote, and your job from home, is to make sure these left-leaning companies truly put workers and fans, not social activism first.

Disney has long caved to the woke Twitter Left. It threatened to pull operations from Georgia due to pro-life legislation, and the company is a financial backer of the former La Raza, now UnidosUS – a radical, racist immigration group which backs sanctuary cities.

The NBA has arguably done more to harm traditional American values. Not only did it join the woke crowd in targeting North Carolina for protecting the privacy of girls and women in bathrooms and locker rooms, but the league also caved to Communist China in 2019 when it apologized for a team’s general manager supporting freedom-loving Hong Kong protestors.

In the average year, the NBA and Disney drive over $75 billion in revenue between them. They employ tens of thousands of people directly and indirectly. Each is a powerful economic force in this country…but, in the past, they have also been powerful forces in leftist activism.

In the new normal, everything is changing. We urge you to contact the NBA and Disney and urge them to change for the better by putting staff and fans first, not the leftist social activism.